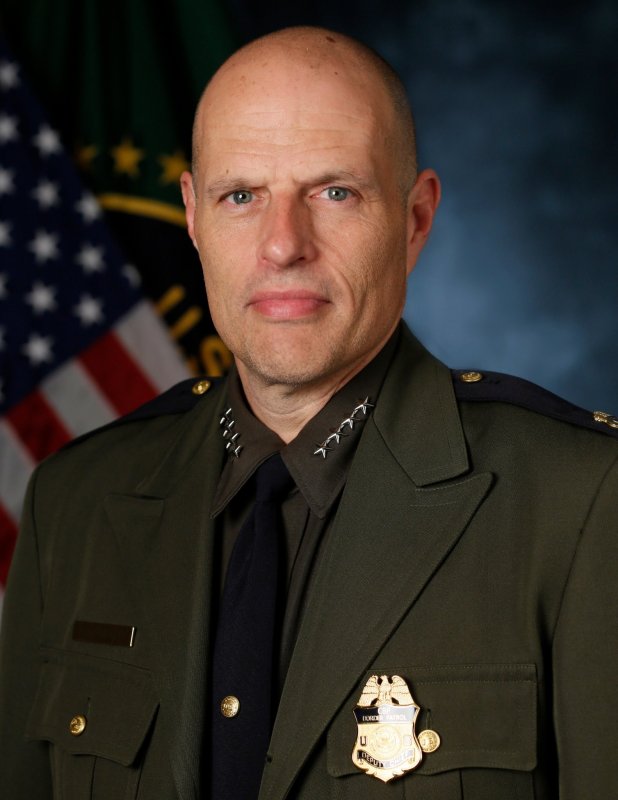 Ronald D. Vitiello, who was serving as acting deputy commissioner of U.S. Customs and Border Protection, began his post Saturday. He will serve as deputy director and acting director of ICE, Nielsen said in a statement.

Vitiello replaces Thomas Homan, who announced in May he would be retiring. Homan has served as acting ICE director since January 30, 2017, when he replaced Daniel Ragsdale in the post. Ragsdale was Trump's first ICE chief but was dismissed after only 10 days.

The new director, who began his career in Laredo, Texas, has more than 30 years of experience working in law enforcement.

"Deputy Commissioner Vitiello brings to ICE the vision and leadership needed to continue the exceptional work the agency is doing to accomplish its crucial national security and public safety missions," Nielsen said. "I am pleased that ICE will continue to be led by an experienced and well-respected career law enforcement officer who will be a strong advocate for the agency's workforce."

ICS's new leader takes over during a crucial time as the agency is under scrutiny for enforcing President Donald Trump's "zero-tolerance" policies at the southern border, sparking nationwide protests Saturday.

On Friday, Homan blamed Congress for the family separations on the U.S.-Mexico border.

U.S. News // 4 hours ago
FDA fast-tracks 15-minute COVID-19 test
March 28 (UPI) -- The Food and Drug Administration has fast-tracked the authorization of a COVID-19 test that could produce results in less than 15 minutes, the maker of the test said.

U.S. News // 17 hours ago
Nearly 30M Americans brace for severe weather outbreak, tornado threat
March 27 (UPI) -- Close to 30 million people may be at risk for severe thunderstorms over the central United States as a volatile weather pattern unfolds into Saturday.