Officials have acknowledged the lack of results of the program. 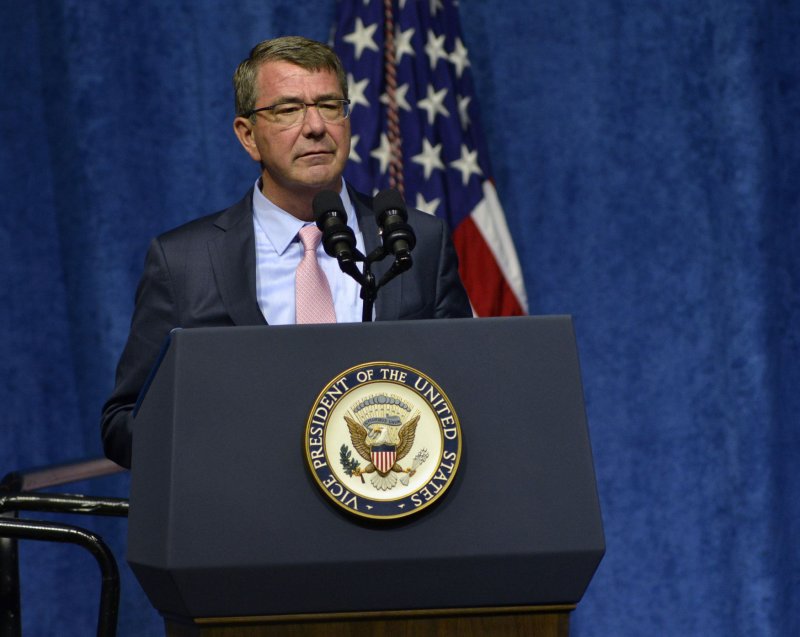 Secretary of Defense Ashton B. Carter has cited the lack of results of a $500 million program to equip and train Syrian rebels. File Photo by Billy Weeks/UPI | License Photo

WASHINGTON, Oct. 9 (UPI) -- The United States dropped its $500 million failed effort to train and equip large groups of moderate Syrian rebels in the fight against the Islamic State, instead focusing on vetting and equipping selected leaders of existing rebel groups to battle the militants.

The announcement Friday marks the end to the short-lived training program that produced few rebels to combat the IS. The United States will begin vetting and training group leaders and giving them "basic equipment packages," Christine Wormuth, undersecretary of defense for policy told reporters Friday in Washington.

"A key part of that strategy is trying to work with capable indigenous forces on the ground," she said.

Wormuth said the provided weaponry and equipment would be "basic," declining to go into further detail.

As part of the scaledown, a small training center will be established in Turkey for "enablers" to learn tactics such as calling in airstrikes.

In 2014, the U.S. military began training moderate rebels opposing the regime of Syrian President Bashar al-Assad to fight the IS, also known as Daesch, ISIL and ISIS. The goal was to prepare 15,000 combat soldiers within three years, but in September, U.S. Central Command Gen. Lloyd Austin revealed only four or five rebels had been trained.

Critics in Congress have called for an end to the earlier approach of training Syrian rebels before the announcement. A group of senators sent a letter, to the White House, the Pentagon and the CIA saying the program only served to escalate the conflict in Syria.

"The Syria Train and Equip Program goes beyond simply being an inefficient use of taxpayer dollars. As many of us initially warned, it is now aiding the very forces we aim to defeat," read the letter, signed by Sens. Tom Udall, D-N.M., Joe Manchin, D-W.Va., Chris Murphy, D-Conn., and Mike Lee, R-Utah.

The letter referred to a September incident in which U.S.-trained fighters surrendered one-quarter of their equipment to the Nusra Front, the al-Qaida affiliate in Syria.

The strategic changes come as the Obama administration faces new challenges by the Russian intervention on the four-year Syrian civil war. Washington has repeatedly said the Russian airstrikes are counterproductive and are not inline with the U.S. goal of a political resolution.

U.S. News // 23 hours ago
Sixth Memphis police officer fired over Tyre Nichols beating
Feb. 4 (UPI) -- The Memphis Police Department has fired a sixth officer for conduct related to the beating of Tyre Nichols. Officer Preston Hemphill was seen using a Taser on Nichols in body-cam footage that was released.