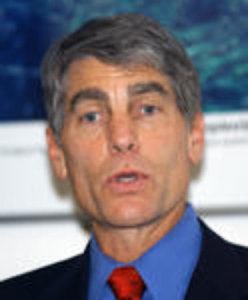 U.S. News // 7 months ago
Abandoned mines in the West pose safety, environmental hazards
As many as half a million abandoned underground mining sites might exist on U.S. public lands, and at least 215,000 are considered hazardous, according to a new government report. Cleaning them up could cost billions.

U.S. News // 1 year ago
As coal dwindles, Southwest tribal solar farms pump out power
New, large-scale solar farms are bringing jobs to reservations and electricity for the first time to families living on tribal lands in remote areas of the Southwest. 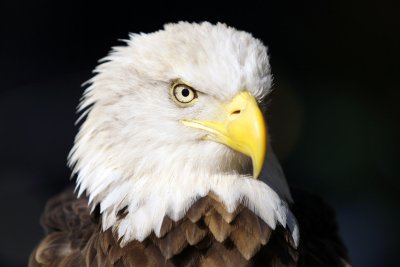 U.S. News // 1 year ago
McConnell to allow vote on Iran war authorization
Senate Majority Leader Mitch McConnell, R-Ky., said he will allow a vote that could block use of military force against Iran without congressional approval.

U.S. News // 1 year ago
Sen. Tom Udall won't run for re-election in New Mexico
Two-term U.S. Sen. Tom Udall, D-N.M., announced Monday that he will not seek another term, leaving what was considered a safe seat for Democrats up for grabs.

U.S. News // 1 year ago
Bill to block border 'emergency' headed for Trump veto
Senate GOP leader Mitch McConnell says a resolution to block the emergency declaration on the Mexico border will likely pass. But he expects Donald Trump to veto it.

For decades these laboratories have provided world-class research and development, contributing not only to our national security but to countless innovations that have benefited our economy and our well-being

Tom Udall's family can be traced to territorial New Mexico, and he was born in Tucson, Arizona. He attended Prescott College, graduating with a pre-law degree in 1970. In 1975, he graduated from Cambridge University in England with a Bachelor of Law degree. That fall, he enrolled in the University of New Mexico School of Law and graduated with a Juris Doctor in 1977. After graduating, Udall was Law Clerk to Chief Judge Oliver Seth of the Tenth Circuit Court of Appeals. His legal career then included appointments as Assistant US Attorney in the criminal division and Chief Counsel to the Department of Health and Environment. A partnership followed in the Miller Law Firm.

He is the son of Stewart Udall, who was Secretary of the Interior from 1961 to 1969, nephew of Arizona Congressman Morris Udall, and first cousin of Colorado Senator Mark Udall, double second cousin of former Oregon Senator Gordon Smith, and second cousin of Utah Senator Mike Lee. He was baptized in the Church of Jesus Christ of Latter-day Saints.

FULL ARTICLE AT WIKIPEDIA.ORG
This article is licensed under the GNU Free Documentation License.
It uses material from the Wikipedia article "Tom Udall."
Back to Article
/