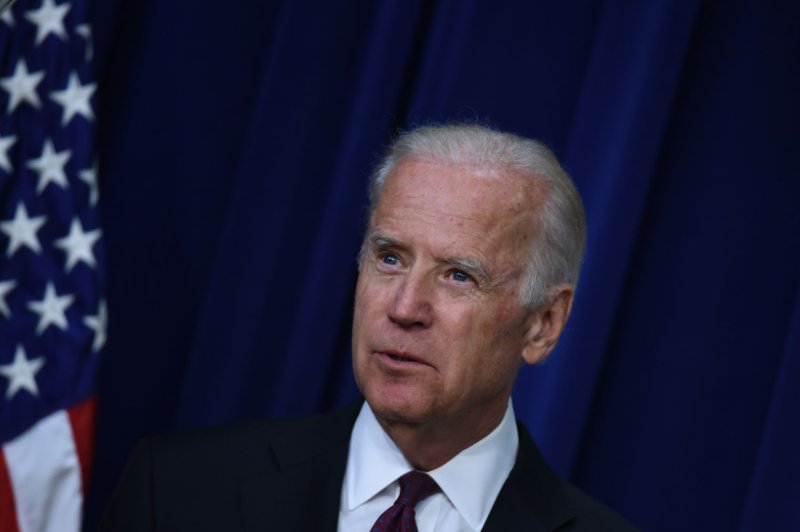 Speaking at the Freedom to Marry's New York gala, Biden told hundreds they were courageous and praised the lesbian, gay, bisexual and transgender community for their tireless work. The event, in lower Manhattan, marked a stopping point for Freedom to Marry, a group that has been pushing the legalization of same-sex marriage for three decades.

"You risked a great deal," Biden said. "I've risked nothing holding this position I've held for many years."

Biden, a longtime champion of LGBT rights, was the guest of honor at the Freedom to Marry event. Evan Wolfson, the organization's founder and president once interned with Biden when Biden was a U.S. senator.

Biden recounted his early days of the fight for equal rights. In 1987, Biden, then on the Senate Judiciary Committee, helped put a stop to the confirmation of conservative Robert Bork to the Supreme Court. President Ronald Reagan ultimately nominated Anthony Kennedy, who played a decisive role in last month's ruling.

"I've never been so happy to be with an outfit that's going out of business," Biden said.

Biden, who is considering a run for the Democratic nomination for president, said the next battle will be exposing "the ugliness of employment discrimination" that results from sexual-orientation discrimination on the job.

"There are 32 states where you can be married in the morning and fired in the afternoon," he said. "There's still more steps to take."

U.S. News // 6 hours ago
Coastal storm to bring days of dreary weather along Northeast beaches
AccuWeather meteorologists are tracking a new, non-tropical storm off East Coast of U.S., fed in part by Ian, they say will bring pounding surf, coastal flooding and windswept rainfall from Virginia to Long Island.