A diabetic man is suing a jail and a private health care company in Colorado after five of his toes were amputated due to an infection.

The courthouse in Denver, where depositions for in James Neisler's lawsuit began earlier this week. (CC/ Justin A. Wilcox)

CENTENNIAL, Colo., Sept. 13 (UPI) -- A man is suing the Arapahoe County jail and its contracted health care company after most of his right foot was amputated due to infected blisters.

James Neisler, 47, was serving a sentence in the Arapahoe County jail last year after a series of charges, including domestic abuse and drunken driving. A diabetic, Neisler said that while he was in a work-release program, he was forced to haul heavy kitchen supplies for hours despite swollen feet and orders from a nurse to not stand for more than two hours.

He also said that his shoes didn't fit properly. When blisters on his feet began bleeding and oozing, he wrote a series of letter pleading for medical care. Neisler was told to "be patient" and that an appointment would be scheduled.

"My big toe was like a piece of beef jerky. It was past gangrene, all the way to bone infection," he told the Denver Post.

By the time Neisler was checked in to Denver Health Medical Center on August 22, 2013, after other inmates began complaining of the stench, doctors had to remove all five toes and most of his right foot.

In May, Neisler filed a lawsuit against the Arapahoe County jail and Correctional Healthcare Companies, the medical provider contracted to the jail. He is seeking compensation for physical and emotional damage, and to recoup medical expenses. Depositions began earlier this week.

U.S. News // 26 minutes ago
Ford President, CEO Jim Hackett to retire in October
Aug. 4 (UPI) -- Ford President and CEO Jim Hackett, who has led the company since 2017, will retire this fall and be succeeded in the posts by Chief Operating Officer Jim Farley, the automaker announced Tuesday. 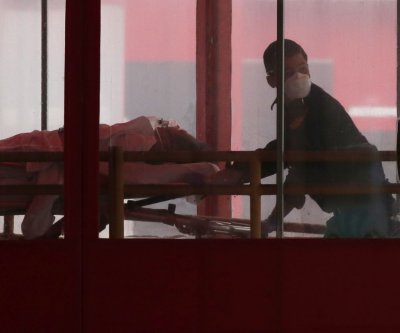 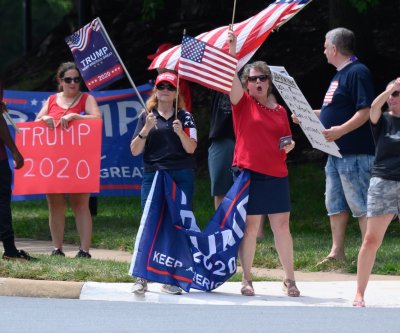 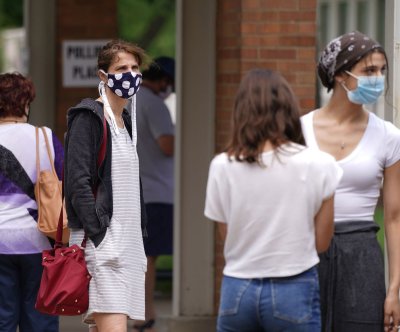