"It sounded like a windstorm, or maybe rain, but I knew it wasn't raining," resident describes.

FREMONT, Calif., July 23 (UPI) -- A large Geico banner meant to be displayed over San Francisco detached from the plane dragging it, falling onto an unsuspecting woman's Fremont home Monday.

"When I looked out the front gate I thought it was pouring rain because it kind of made it look that way. And it sounded like a windstorm, or maybe rain, but I knew it wasn't raining."

But rather than rain, Clark walked out to find a 4,000-foot Geico advertisement draped over her house, destroying her gazebo and threatening nearby power lines.

After Clark convinced the 911 operator that she was indeed placing a serious emergency call, firefighters were dispatched to the home who contacted local Pacific Gas & Energy workers to shut off power so the banner could be safely removed.

The pilot, who had already contacted nearby Hayward Air Traffic Control Center to alert them of the incident, arrived at the home and told police he had used a new rope to attach the advertisement to his vessel, but it failed.

The FAA is currently investigating the incident. 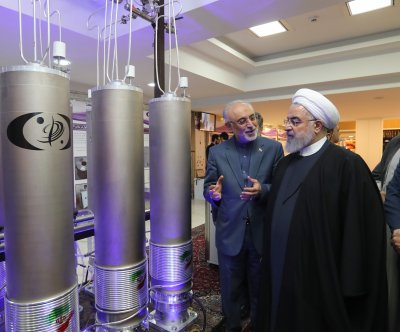 U.S. News // 12 minutes ago
U.S. again renews sanctions waivers for foreign Iran nuclear work
March 31 (UPI) -- The Trump administration has renewed a group of sanctions waivers to allow U.S. and foreign companies to do business with Iran's nuclear program for another 60 days. 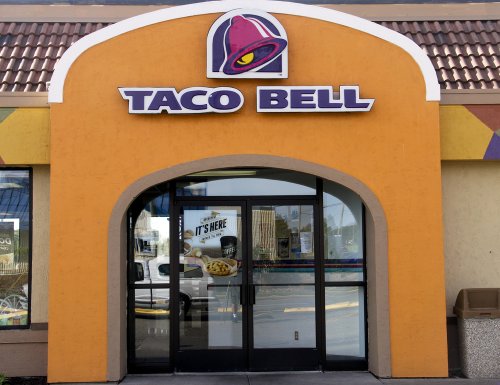 U.S. News // 48 minutes ago
Taco Bell, other chains giving food, discounts amid coronavirus crisis
March 31 (UPI) -- National restaurant chain Taco Bell expects to give away more than 1 million free tacos on Tuesday in a bid to promote safety amid the coronavirus crisis in the United States.

U.S. News // 5 hours ago
Judges in 3 states block abortion bans amid pandemic
March 31 (UPI) -- Federal judges in Alabama, Ohio and Texas blocked the states from enforcing a ban on abortions during the coronavirus pandemic.

U.S. News // 10 hours ago
Temperatures tumble in eastern U.S. to end a warm March on a cool note
March 30 (UPI) -- As the calendar changes from March to April, fluctuating temperatures are expected for the eastern half of the country.