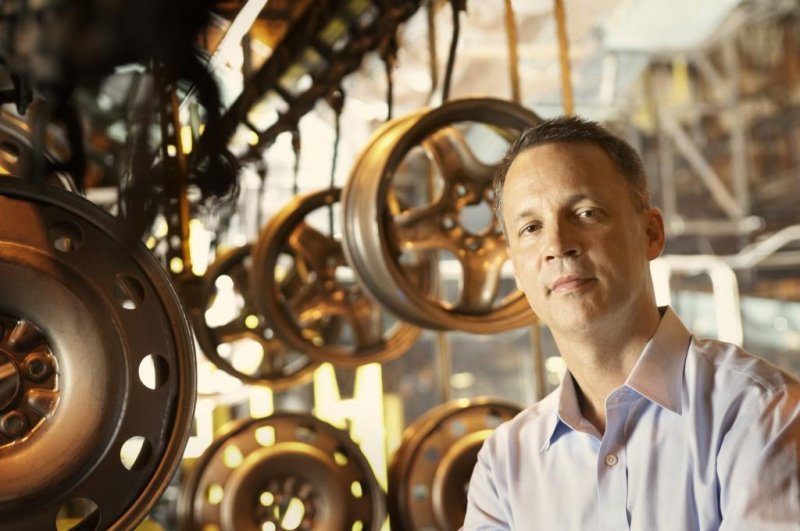 Candidate for Florida's 19th District, Curt Clawson, a Republican, is expected to win the primary to replace freshman Rep. Trey Radel, who resigned in January after pleading guilty to cocaine possession. (CurtClawson.com)

WASHINGTON, April 22 (UPI) -- A special election in southwestern Florida Tuesday will determine the Republican who will likely replace disgraced freshman Rep. Trey Radel, who resigned in January after pleading guilty to cocaine possession.

The four-way race for the the 19th District -- a safely Republican seat -- has nonetheless attracted the attention of GOP heavyweights such as Sarah Palin, Sen. Rand Paul and the seat's previous occupant, former Rep. Connie Mack.

Palin is backing state Sen. Lizbeth Benacquisto, considered the establishment candidate with support in Tallahassee, but it's self-funded manufacturing executive Curt Clawson who has led in the polls and is expected to walk away the victor.

Clawson, a former Purdue basketball player, has branded himself the outsider in the race and poured at least $3.4 million of his own money into the race and has outspent his opponents two-to-one. He has the support of Paul and Mack, along with retiring Rep. Michele Bachmann, R-Minn., and the Tea Party Express.

Clawson held a solid grasp on the lead heading into election day despite efforts from his opponents to band together in an effort to sink his candidacy over a property he owns in Utah that is rented by a registered sex offender.

Glen Borst, 55, and Clawson met as children in Mississippi, but hadn't seen one another in decades when they met again in 2006. The campaign denies Clawson knew Borst is registered as a sex offender or spent time in jail, a claim corroborated by the mother of Borst's victim.

The winner of Tuesday's primary will face a general election June 24, but is expected to easily win.