On This Day: Blast aboard USS Bennington kills 100

On May 26, 1954, more than 100 crewmembers of the aircraft carrier USS Bennington died in an explosion off Rhode Island.

On May 26, 1954, more than 100 crewmembers of the aircraft carrier USS Bennington died in an explosion off Rhode Island. File Photo courtesy of the U.S. Navy

A hospital ship carries injured soldiers away from Dunkirk in May or June 1940. In the background can be seen columns of smoke and flames from fires burning in the bomb- and shell-shattered port. Photo courtesy the Imperial War Museum

Soviet Communist Party Chief Leonid Brezhnev (L) claps his hands high with President Richard M. Nixon at his side following welcoming ceremonies for the Russian leader at the White House in Washington on June 18, 1973. At a Moscow summit on this day in 1972, Nixon and Brezhnev signed a pact limiting nuclear weapons. UPI File Photo | License Photo

U.S. Court of Appeals Judge Sonia Sotomayor delivers remarks alongside President Barack Obama after Obama announced her as his Supreme Court Justice nominee to replace retiring Justice David Souter, at the White House in Washington on May 26, 2009. Sotomayor became the first Hispanic women to serve on the Supreme Court. File Photo by Kevin Dietsch/UPI | License Photo

In 1868, at the end of a historic two-month trial, the U.S. Senate acquitted President Andrew Johnson of impeachment charges levied against him by the House of Representatives. Johnson won acquittal by one vote on each count.

In 1897, Dracula was published by Irish writer Bram Stoker.

In 1940, the evacuation of Dunkirk began. Sailing vessels of every kind were pressed into service to ferry British, French and Belgian soldiers trapped by advancing German forces in northern France across the English Channel.

In 1994, Michael Jackson and Lisa Marie Presley, the only child of Elvis Presley, were married in the Dominican Republic. They divorced two years later. 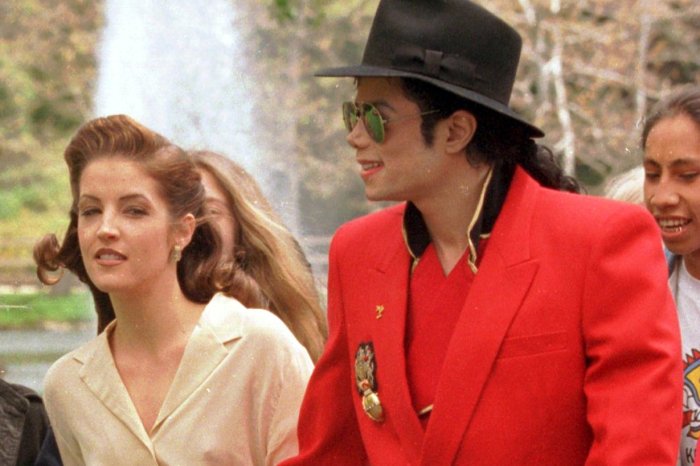 In 2003, a plane crash in Turkey killed all 74 people aboard, including 62 Spanish soldiers returning from peacekeeping duties in Afghanistan.

In 2012, Dmitry Medvedev, prime minister and ex-president, was elected leader of the ruling United Russia Party.

In 2014, Hindu nationalist Narendra Modi was sworn in as prime minister of India. 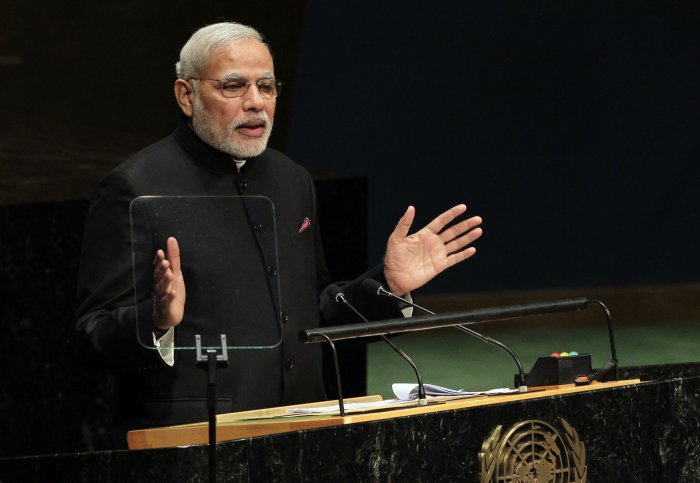 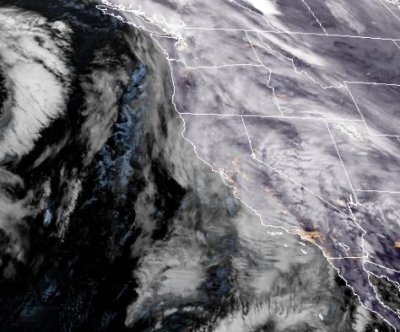 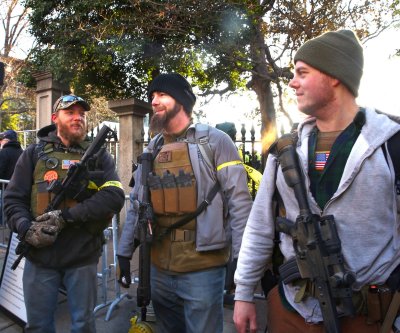 U.S. News // 6 hours ago
Thousands rally in Virginia for gun rights
Jan. 20 (UPI) -- Thousands of gun rights activists took part in a massive rally near the Virginia Capitol in Richmond Monday to protest bills that would usher in background checks and other gun control measures.

World News // 7 hours ago
Prince Harry says there was 'no other option' but to reduce title
Jan. 20 (UPI) -- Prince Harry, in his first public comments since announcing he and wife Meghan Markle will reduce their roles as British royals, said Sunday there was "no other option." 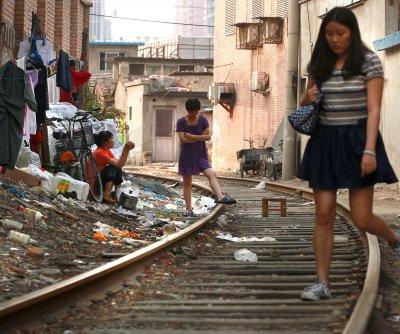