Smith, 32, was signed to replace backup offensive lineman Parker Ehinger, who was placed on injured reserve the same day with a shoulder injury.

The Cincinnati Bengals selected Smith with the No. 6 overall pick in the 2009 NFL Draft out of Alabama. He spent his first seven seasons with the Bengals before short stints with the Minnesota Vikings and Arizona Cardinals.

Smith started the first five games at left tackle for the Bengals this season in place of the injured Cordy Glenn. The team waived him on Nov. 30.

Since entering the league, Smith has played in 116 career games and has garnered 98 starts across 11 seasons.

The Ravens (14-2) will host the Tennessee Titans (9-7) on Saturday night at M&T Bank Stadium in Baltimore. 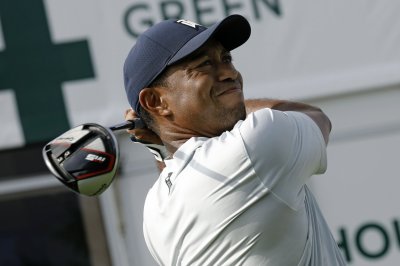 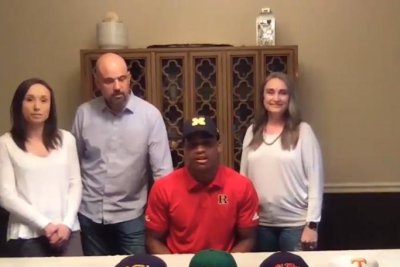