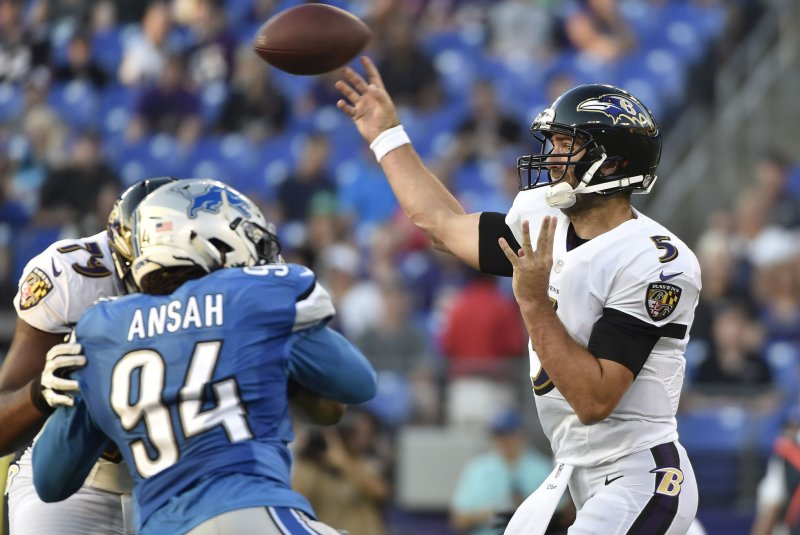 Sources told NFL Network and ESPN that Ansah will sign a one-year deal with the NFC West franchise. Ansah, 29, had 11 tackles and four sacks in seven games last season for the Detroit Lions.

Seattle's signing of Ansah comes after the franchise traded star pass-rusher Frank Clark to the Kansas City Chiefs in April.

Ansah had a $17.1 million salary in 2018, as he played on the franchise tag. He missed nine games last season due to a shoulder injury. Ansah could miss time this off-season and possibly during the regular season after having surgery on the shoulder.

Seattle reports to OTA off-season workouts May 20 and has mandatory minicamp from June 11 to 13.