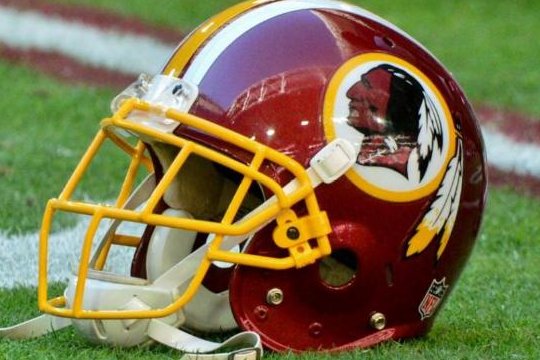 Photo courtesy of the Washington Redskins/Twitter

The Washington Redskins have signed Kapri Bibbs from their practice squad after releasing veteran wide receiver Breshad Perriman only four days after signing him, according to multiple reports.

Perriman, a 2015 first-round draft choice of the Baltimore Ravens, was signed four days ago along with receiver Michael Floyd (a 2012 first-round pick by the Arizona Cardinals) as the Redskins are dealing with multiple injuries at the position. Washington has already placed three receivers on injured reserve -- Robert Davis, Cam Sims, and Trey Quinn.

Paul Richardson Jr. (shoulder/knee) and Maurice Harris (concussion) are both listed as questionable this week.

Bibbs was relegated to the practice squad after the Redskins added Adrian Peterson following Derrius Guice's season-ending ACL injury before the regular season started. Bibbs' promotion comes after running back Rob Kelley was placed on injured reserve with a toe injury. The Redskins now have four running backs on the 53-man roster.

Washington coach Jay Gruden indicated that neither Perriman or Floyd would be active this week, and were inexpensive signings that allowed the team to see where they stand. The Redskins are back to six receivers with Perriman's release.

The team reportedly has left open the possibility of resigning Perriman in the future.

Perriman will be paid for the week, given the timing of the release. His contract will be subject to waivers. If he clears waivers, he'll become a free agent.