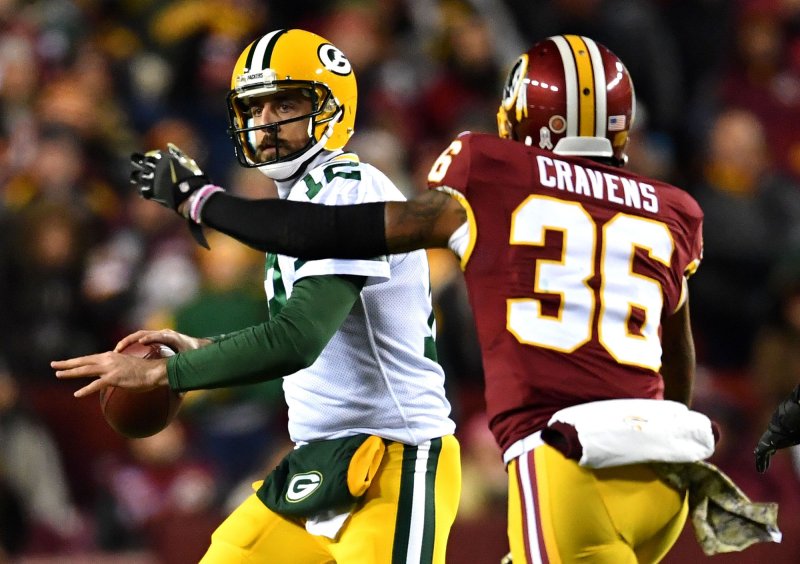 Cravens was placed on the reserve/left squad list by the Redskins in September after leaving the team, which left him ineligible to play for the entire season.

He told the Redskins he was considering retirement but never announced that his career was over.

At the time, Cravens did not explain why he was considering retirement, although he did say that he might return for the 2018 season.

In December, Cravens' agent, Fadde Mikhail, issued a statement explaining that Cravens has been cleared to resume all football activities.

"My client suffered from Post Concussion Syndrome and, under the care of Dr. Michael Collins at the UPMC Sports Medicine Concussion Program, Su'a has undergone targeted treatment and rehabilitation," Mikhail said in the statement. "He is now asymptomatic and clear to return back to all things football. Su'a is excited and looking forward to the 2018 NFL season and the many years to follow."

It remains unclear whether Cravens will remain on the Redskins' roster. He has three years left on his original deal. He would count $1.7 million against the cap if he is traded or released before June 1.

Cravens, 22, was a second-round pick out of USC in 2016. He played in 11 games, including three starts, as a rookie. He had one interception and one sack.