NEW ORLEANS -- For most of the regular season, New Orleans Saints quarterback Drew Brees has carefully placed his future Hall of Fame right arm in a protective sleeve, using it only when necessary.

On Sunday, it was necessary.

After relying on a strong running attack most of the season, Brees passed for 376 yards and two touchdowns, including an 80-yarder to Ted Ginn Jr. that "broke the seal" on the game in the first half of the Saints' 31-26 wild-card playoff victory over the Carolina Panthers.

The win advanced the Saints into a divisional playoff matchup next Sunday against the Minnesota Vikings.

The Saints rushed for only 41 yards, their lowest total of the season, against the Panthers and about 100 yards fewer than they ran for in the two previous regular-season victories over Carolina.

But it didn't matter.

"I've been telling you all year that you don't sleep on Drew," Saints running back Mark Ingram II said. "If you are going to stack the box, try to stop the run and try to take us (running backs) out of the game, then he is going to hurt you. We have been telling you that he is the best quarterback in the league. He is still Drew Brees."

Brees completed 23-of-33 passes (69.6 percent), and he now has 3,915 career passing yards in the postseason, ranking him 10th in NFL history. The 376 yards were the fourth most in an NFL playoff game.

Brees also has 329 career completions in the postseason, 10th in league history.

"When he has time, he's going to find players downfield," Carolina head coach Ron Rivera said. "Unfortunately, that's what he did. He got a little bit too much a couple of times and was able to advance the ball downfield. Their chunk yardage was tremendous."

"You start looking at how Drew has played in these games at home," Payton said. "There is a sense of urgency throughout the week. You just sense it around your team you get to this stage of the season, the experience these guys have varies."

When Carolina stacked their defense to shut down the run, Brees picked up the challenge.

"If a team is going to give you that, then I feel with the matchups we have outside that there should be opportunities," Brees said. "I think we've shown offensively that we have a lot of ways to be effective, a lot of weapons to spread the ball around." 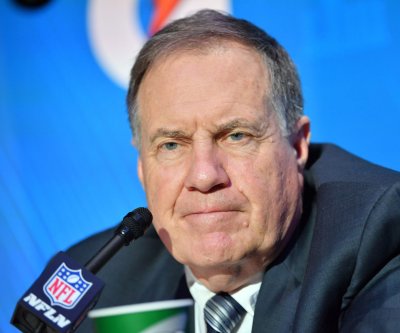 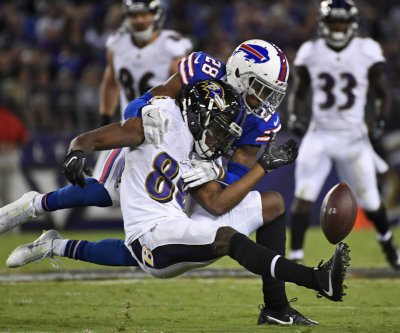