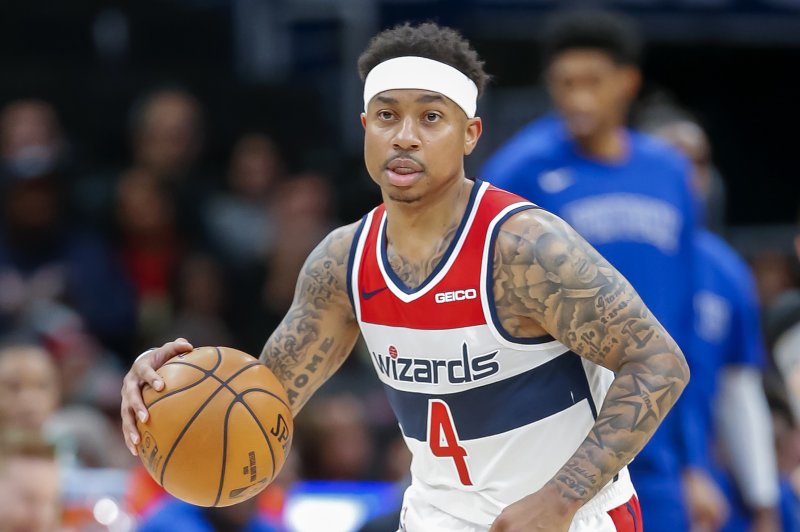 ESPN and The Athletic reported the agreement Friday. According to the outlets, Thomas has been undergoing COVID-19 testing in New Orleans, meaning he will be able to join the team immediately.

The deal is expected to be finalized Saturday, clearing the way for Thomas to join the Pelicans ahead of Sunday's game against the Houston Rockets.

Thomas hasn't appeared in an NBA game since Feb. 3, 2020, when he was a member of the Washington Wizards. He played two games for Team USA Basketball earlier this year and led the team in scoring in FIBA qualifying wins over the Bahamas and Mexico.

The 32-year-old Thomas is a two-time All-Star selection. He also was a second-team All-NBA selection in 2017 after averaging 28.9 points per game for the Boston Celtics.

Thomas, however, has been slowed by a significant hip injury ever since that 2016-17 campaign. He has averaged 12.8 points and 3.8 assists over 84 games since sustaining the hip ailment.

The Pelicans have been hit with numerous injuries and will be without five players Friday night against the Atlanta Hawks. Zion Williamson, Brandon Ingram, Lonzo Ball, Steven Adams and Josh Hart were ruled out before Friday's matchup in New Orleans.