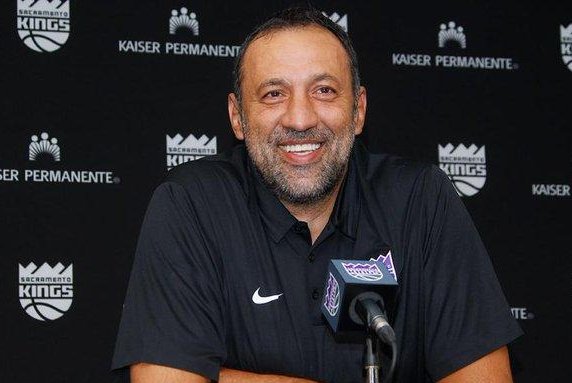 April 11 (UPI) -- The Sacramento Kings fired coach Dave Joerger on Thursday, a day after the end of the NBA regular season.

"After evaluating the season, I determined that we need to move in a different direction in order to take us to the next level," Divac said.

"On behalf of the entire Kings organization, I want to thank Dave for his contributions to our team and I wish him all the best."

Since becoming the coach of the Kings, Joerger had a 98-148 record without a playoff appearance in three seasons.

Joerger coached the Memphis Grizzlies for three seasons from 2013 to 2016 before joining Sacramento.