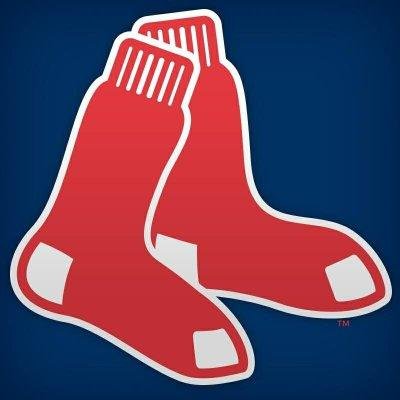 Today we mourn the loss of Hall of Famer Bobby Doerr, the nine-time All-Star who spent 27 years in a #RedSox uniform as both a player and a coach.

Hall of Fame second baseman Bobby Doerr has died at the age of 99, the Boston Red Sox announced on Tuesday.

Doerr, who died on Monday in Junction City, Ore., was dubbed the "silent captain" of the Red Sox by longtime teammate Ted Williams. Doerr was also the oldest living Hall of Famer, as well as the oldest living former big leaguer.

"Bobby Doerr was part of an era of baseball giants and still stood out as one himself," Red Sox owner John Henry said in the statement. "And even with his Hall of Fame achievements at second base, his character and personality outshined it all. He will be missed."

Doerr was inducted into the Hall of Fame in 1986 and the Red Sox retired his No. 1 jersey two years later.

Doerr also served as a scout for the Red Sox from 1957-66, as well as a first base coach and hitting instructor from 1967-69. Following his career in Boston, Doerr was the hitting coach for the Toronto Blue Jays in the franchise's first five years of existence (1977-81).

"Bobby's life is one we salute not only for its longevity, but for its grace," Red Sox chairman Tom Werner said. "He set the standard for what it means to be a good teammate through abiding friendships with Ted Williams, Johnny Pesky, and Dom DiMaggio, all while realizing legendary status on the diamond. He touched us all with his class and dignity, and will remain an example and an inspiration for generations of players to come."

Doerr is survived by his son, Don, and Don's wife, Wendy Dame; his grandson, Brad, and Brad's wife, Jennifer; his granddaughter, Mischel Lowenberg, and her husband, Jason; and his great-grandchildren, Jackson, William, Allison, and Reese.