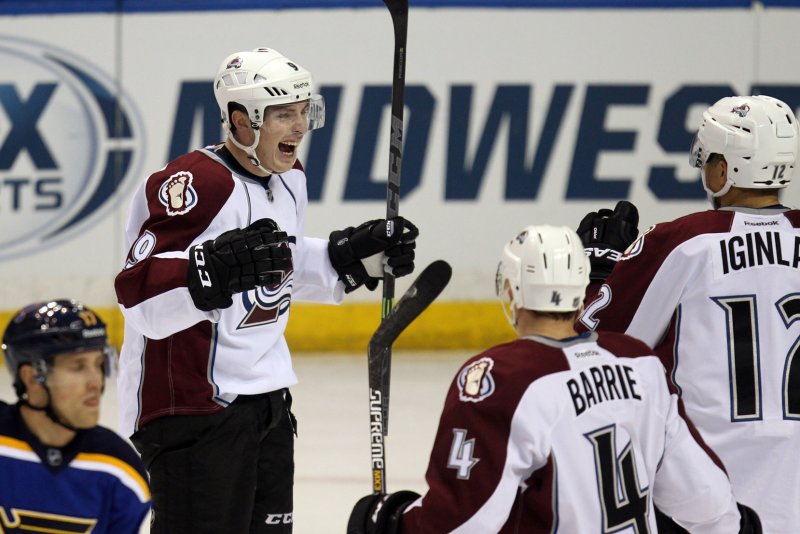 The Predators announced that Duchene signed a seven-year, $56 million contract. The deal will keep the forward with the franchise through the 2025-26 season.

"Our objective this off-season was to bolster our offense, and signing Matt Duchene gives us another dynamic goal-scoring, playmaking center," Predators general manager David Poile said in a statement. "We are excited to add his skill and experience to our top-six forwards and look forward to the next seven years of Matt and his family in Smashville."

Duchene, 28, tied his career high in points last season with the Ottawa Senators and Blue Jackets. He had 70 points (31 goals, 39 assists) in 73 games between the franchises.

The forward began last season with the Senators, tallying 58 of his 70 points with the club. The Blue Jackets acquired Duchene at the trade deadline, and he finished the 2018-19 campaign with 12 points in 23 games with Columbus.

"My family and I are really excited," Duchene told reporters. "It's been a place we've wanted to be for a long time, and for us to see it come to fruition is really exciting. We love the city, the fans are unbelievable, and the most important part, which is the hockey part, it's a hell of a team to be joining."

The Avs originally selected Duchene in the first round (No. 3 overall) of the 2009 NHL Draft. He is a two-time All-Star and has recorded 547 career points (232 goals, 315 assists) since entering the league.