Brady went 23-of-35 passing for 338 yards and an interception as the AFC East-champion Patriots (13-3) clinched home-field advantage throughout the postseason for the second straight year.

The Pats wrapped up a 7-1 home season mark as Brady surpassed 5,000 yards through the air -- only the third player in NFL history to do so.

The signal-caller could use a bye week to heal a sore left shoulder.

Aaron Hernandez made seven grabs for 138 yards and a touchdown while Rob Gronkowski added eight catches for 108 yards and two scores for New England.

The Bills (6-10), who ran off the tracks after a 4-1 start, were intercepted four times. Ryan Fitzpatrick completed 29-of-46 passes for 307 yards and two touchdowns, but also tossed all four pick-offs. 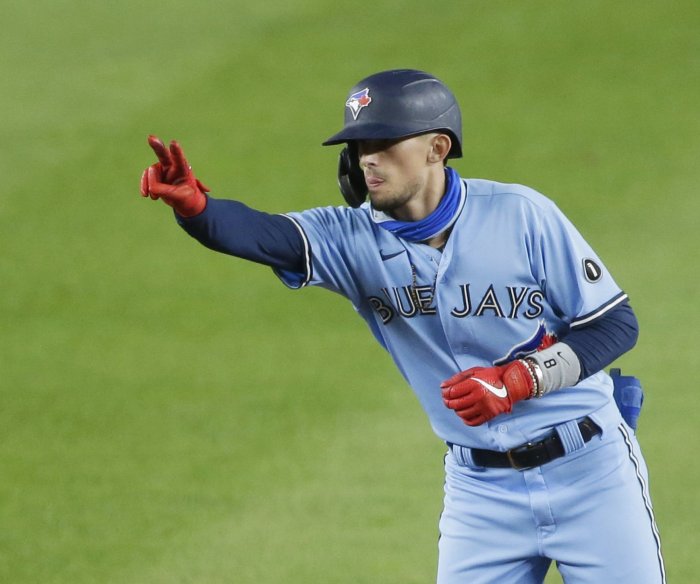