Billingsley scattered four hits and two walks while improving to 4-5. He also drove in a run. Takashi Saito got his seventh save

The Dodgers got their other runs on RBI hits by Juan Pierre, Matt Kemp and Russell Martin.

Edwin Encarnacion had an RBI and Adam Dunn scored once for the Reds, who have lost twice after winning six straight. 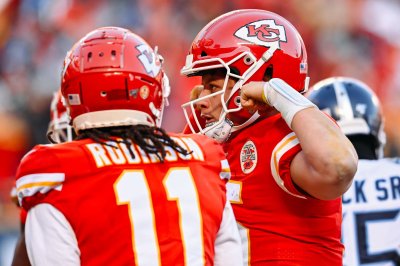