Poland behind in energy diversification

International Energy Agency says the country is too dependent on coal. 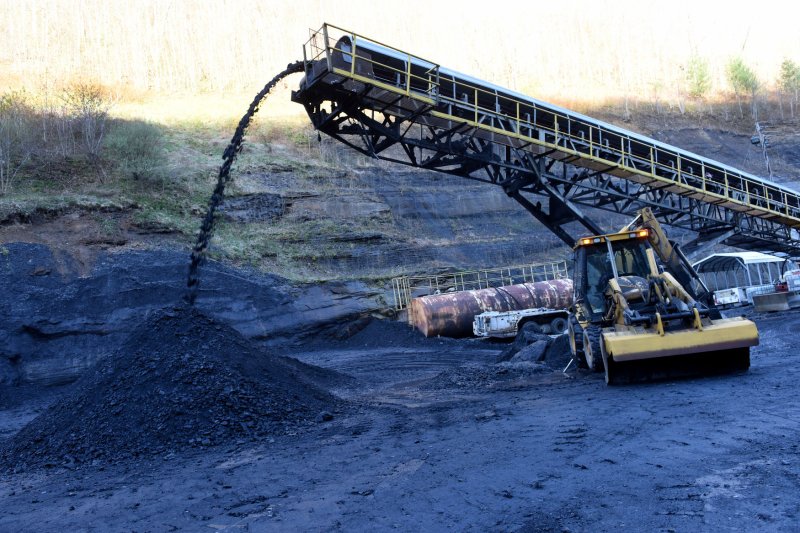 Jan. 25 (UPI) -- Poland can do better in adopting a low-carbon economy as coal is the primary source of the country's energy system, an international panel found.

The IEA said the future for Poland hinges on making the switch to cleaner fuel sources like natural gas as an alternative to more conventional resources like coal.

"The government must ensure that less-well-off households are provided with the means to switch to cleaner solutions, such as natural gas or district heating where available," IEA Executive Director Fatih Birol said in a statement.

The latest review from the International Monetary Fund finds Poland remains committed to inclusive economic growth. Growth for the former Soviet republic is robust and deflation has all but evaporated from the Polish economy.

Nevertheless, the IMF said the Polish economy faces external risks from a European Union threatened by the British exist and possible revisions of U.S. trade policies under a protectionist President Donald Trump.

Poland, meanwhile, is at loggerheads with Russia over control in its energy sector. Russia is a main supplier of natural gas to the European economy and the country's Gazprom energy company is accused of holding a monopoly over regional services.

RELATED A first for European energy with French LNG