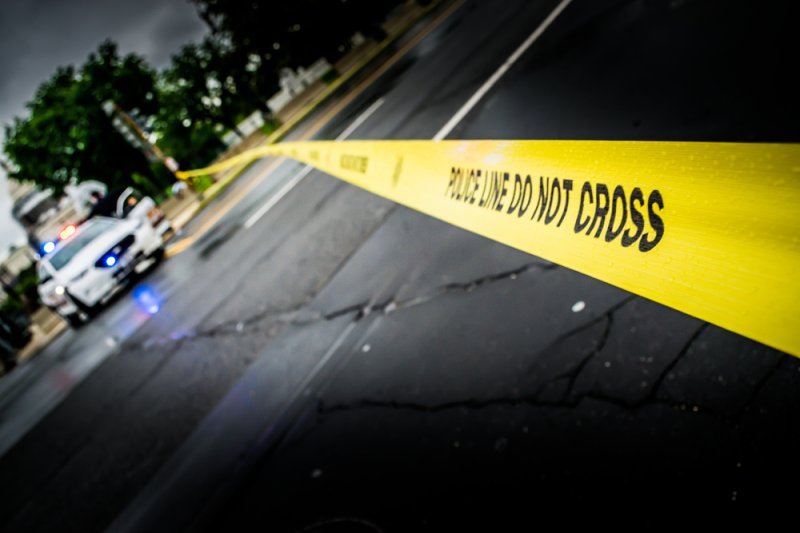 Police and military investigators were summoned to a lake in Finland when a pair of boys out magnet fishing reeled in a hand grenade. File Photo by Miki Sarabiez/Shutterstock

Lari Tammivuori and Viljami Juutilainen of Lahti said they were using their magnet fishing kit to search for metal objects in Lake Vesijarvi on Thursday when they pulled up an unusual object.

"Usually we get bottle caps and nails. Then it came. I didn't realise right away that it was a hand grenade," Juutilainen told YLE.

The boys carried the object back to shore with their hands, but quickly set it down and backed away when they started to suspect it was an explosive device.

The boys brought Juutilainen's mother, Maarit, to come look at the mysterious item.

"It was old-fashioned looking and pretty rusty. I said it could be a grenade. His aunt is a police officer so I sent her a few pictures [of the grenade]. We were given clear instructions to step away from it and wait for police to arrive," Maarit Juutilainen said.

Police cordoned off the area and a Defense Forces team was summoned to take the object away. Officials confirmed it was an explosive device, but did not disclose how old the object was or whether it still was live.

A Michigan man magnet fishing in the Grand River in November 2019 made a similarly startling discovery when he pulled up a German grenade from the World War I era.

The Grand Rapids Police Department said the object, a German Granatenwerfer mortar, was unlikely to still be dangerous, but officers destroyed it in a controlled explosion as a precaution.

Odd News // 8 hours ago
Contractors find message, whiskey bottle under floor of Scottish kitchen
March 1 (UPI) -- A pair of contractors renovating a kitchen in Scotland removed the floor from the room and found a message from the previous owners -- along with a bottle of whiskey.

Odd News // 9 hours ago
Unexploded World War II bomb detonated near British university
March 1 (UPI) -- Authorities in Britain said 2,600 properties had to be evacuated for the controlled explosion of an undetonated World War II bomb found at a construction site near the University of Exeter.

Odd News // 13 hours ago
Arizona thrift store worker returns veteran's Purple Heart to family
March 1 (UPI) -- An Arizona woman who found a Purple Heart while working her shift at a thrift shop was able to reunite the item with the family of the man who earned it in the Korean War.