Message in a bottle travels 2,833 miles across the ocean in 21 years

July 19 (UPI) -- A Scottish family vacationing on one of the country's islands found a message in the bottle launched from Maine about 21 years earlier.

Mike Bolam said he and his family were on the Scottish island of North Uist when they noticed a plastic bottle on the beach.

"Hello, my name is Matt Rhoades. Please write back," the message inside read.

Bolam was able to find Rhoades on Twitter. The sender, now 34, said he was 13 and living in New Hampshire when he threw the bottle into the ocean in Wells, Maine, in 1998.

The bottle traveled about 2,833 miles across the ocean.

"I didn't think it was real until I saw the pictures. It was a total shock," Rhoades told the Newburyport News. "That thing has been floating for most of my life. Had I know it would be found 20 years later, I would have written something much more substantial." 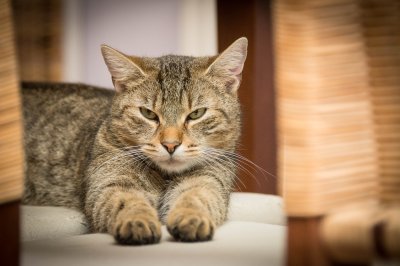