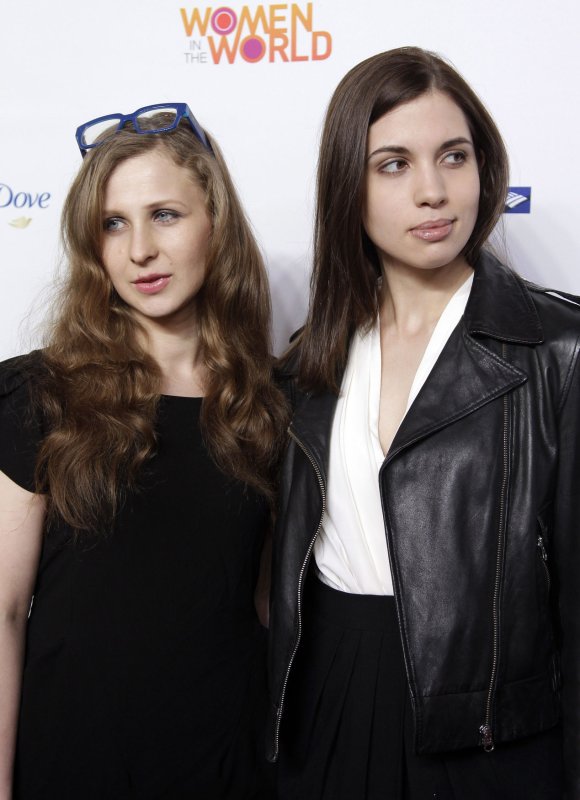 In 1620, construction began on the first permanent European settlement in New England. It was one week after the Mayflower arrived at Plymouth Harbor in present-day Massachusetts.

In 1783, Gen. George Washington resigned his commission with the U.S. Army and retired to Mount Vernon, Va. (He became the new nation's first president in 1789.)

In 1913, the U.S. Federal Reserve System was established.

In 1947, the transistor was invented, leading to a revolution in communications and electronics.

In 1948, former Prime Minister Hideki Tojo and six other Japanese war leaders were hanged in Tokyo under sentence of the Allied War Crimes Commission.

In 1973, the shah of Iran announced that the petroleum-exporting states of the Persian Gulf would double the price of their crude oil.

In 1995, fire engulfed a tent set up for a school ceremony in Mandi Dabwali, India, killing more than 500 people.

In 2003, the first case of mad cow disease was reported in the United States when a Holstein in Washington state tested positive for the ailment.

In 2004, China reported its Bohai Bay Basin in the north may contain 20.5 billion tons of offshore oil reserves.

In 2008, officials in Guinea's army announced the country's government had been dissolved and the constitution suspended after the death of President Lansana Conte, who had ruled the African nation for 24 years.

In 2012, former Republican presidential candidate Mitt Romney's eldest son, Tagg, said his father "wanted to be president less than anyone I've met in my life," the Boston Globe reported.

In 2013, two members of the Pussy Riot punk band, Maria Alyokhina and Nadezhda lokonnikova, were released from prison in Russia in an amnesty program. They had served most of their two-year sentences after being convicted of hooliganism for participating in a performance critical of President Vladimir Putin.

A thought for the day: "I don't think the human race will survive the next thousand years unless we spread into space." -- Stephen Hawking

Odd News // 1 day ago
Japanese zoo solves mystery of isolated gibbon's pregnancy
Feb. 3 (UPI) -- A Japanese zoo said it has solved the mystery of a gibbon became pregnant while living in isolation -- and a tiny hole in a board is to blame.

Odd News // 2 days ago
Loose cow in California breaks windshield, poops on Tesla
Feb. 3 (UPI) -- Police in California wrangled a loose bovine that managed to shatter a windshield and leave an unsavory mess in a "cow-llision" with a Tesla.

Owl escapes Central Park Zoo after his exhibit was vandalized