Poultry may raise bad cholesterol the same as red meat

June 4 (UPI) -- Eating a chicken could raise a person's "bad cholesterol" to similar levels as eating a steak, contradicting long-thought ideas about health differences between the meats, new research suggests.

Researchers found eating white meat poultry may raise low-density lipoprotein levels in the same way as red meat, according to a study published Tuesday in the Journal of Clinical Nutrition. That elevation in bad cholesterol after eating chicken can occur with or without consuming any saturated fat.

"When we planned this study, we expected red meat to have a more adverse effect on blood cholesterol levels than white meat, but we were surprised that this was not the case -- their effects on cholesterol are identical when saturated fat levels are equivalent," Ronald Krauss, director of atherosclerosis research at Children's Hospital Oakland Research Institute and study senior author, said in a news release.

The Animal and Plant Protein and Cardiovascular Health trial showed eating a heavy diet of red meat or white meat led to higher blood cholesterol levels for the consumer than eating the same amount of plant proteins.

The new findings contradict guidelines from health groups that eating poultry is better for heart health than red meat, suggesting there is less health difference between the two proteins than previously thought. In its dietary guidelines, the federal government promotes eating less red meat and poultry, suggesting people increase the amount of vegetables and other underconsumed food groups they eat.

"Our results indicate that current advice to restrict red meat and not white meat should not be based only on their effects on blood cholesterol," Krauss said. "Indeed, other effects of red meat consumption could contribute to heart disease, and these effects should be explored in more detail in an effort to improve health." 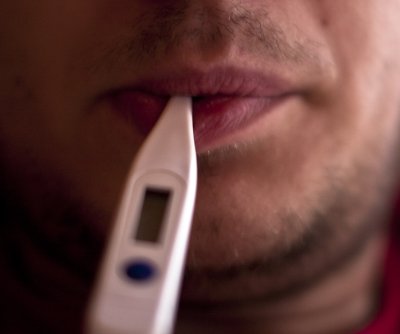 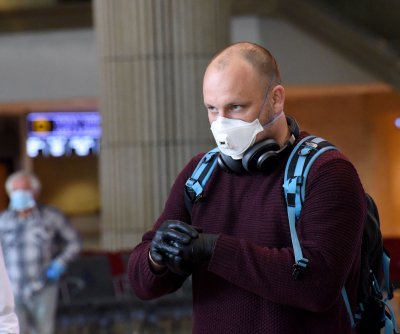