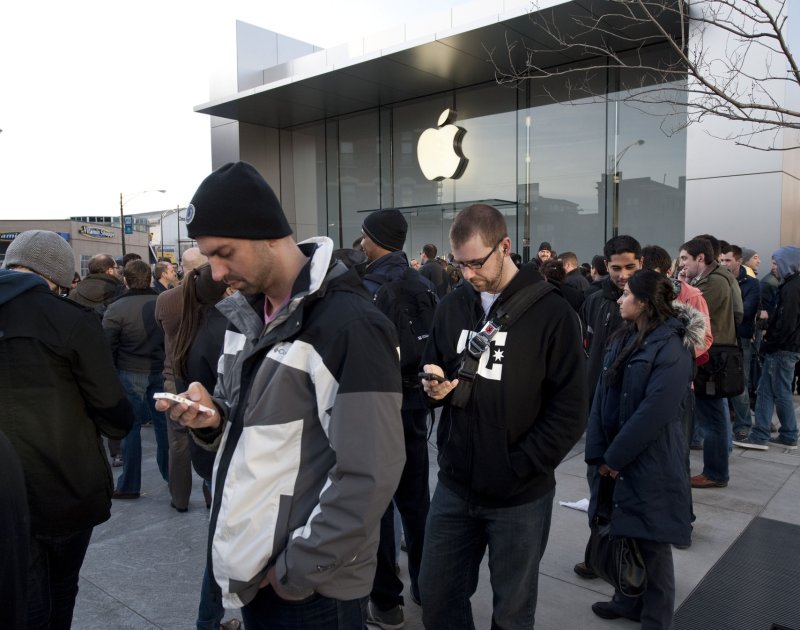 BUFFALO, N.Y., March 6 (UPI) -- Distracted walking -- such as texting while walking on a street -- results in more injuries per mile than distracted driving, a U.S. researcher says.

Dr. Dietrich Jehle, a professor of emergency medicine at the University at Buffalo and attending physician at Erie County Medical Center, said nationally, tens of thousands of pedestrians are treated in emergency rooms across the nation each year, and as many as 10 percent of those visits result from accidents involving cellphones.

The consequences of texting while walking include bumping into walls, falling down stairs, tripping over clutter or stepping into traffic, Jehle said.

"When texting, you're not as in control with the complex actions of walking," Jehle said in a statement. "While talking on the phone is a distraction, texting is much more dangerous because you can't see the path in front of you."

In his practice, Jehle has seen, first-hand, the rise of cellphone-related injuries.

A study from Ohio State University found the number of pedestrian emergency room visits for injuries related to cell phones tripled from 2004 to 2010.

However, Jehle suggested the number of injuries involving texting and walking is likely higher than official statistics suggest, as patients tend to under report information about themselves when it involves a behavior that is embarrassing.

Historically, pedestrian accidents affected children, the intoxicated or the elderly, but today those ages 16 to 25 using cellphones or smartphones are most at risk of injury, Jehle said.