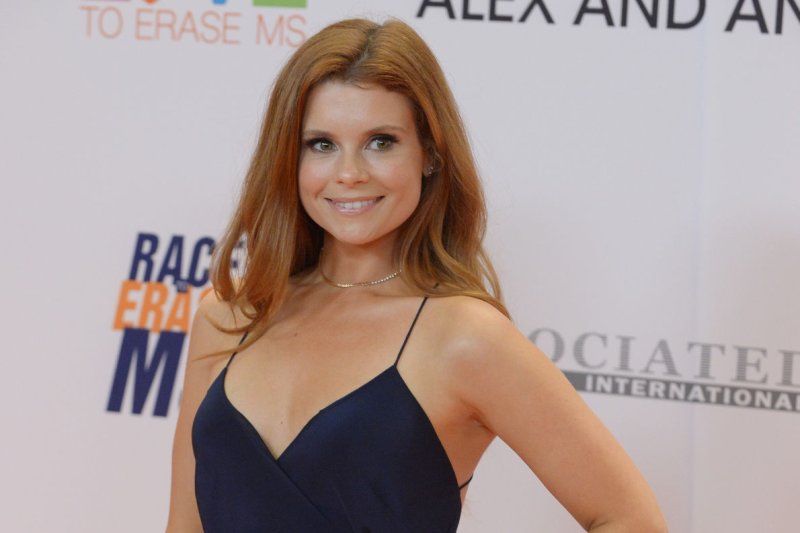 In addition, Maddie, Dana Sue and Helen learn who was in the car the night of the accident in the Season 1 finale.

"Friendships flounder. Old loves end and new loves begin. Long-hidden secrets disrupt jobs, change lives, and shift the balance of power in Serenity. Everyone is affected," an official description reads. "But in laughter and in loss, the Sweet Magnolias continue to fight for what is right for themselves and the people they love -- even when those efforts come with a high price tag."

Sweet Magnolias is based on the Sherryl Woods book series of the same name. The books follow Maddie, Dana Sue and Helen, known as the Sweet Magnolias, as they live in the fictional town of Serenity, S.C.

Season 2 will premiere Feb. 4 on Netflix.

TV // 2 hours ago
What to binge: 5 upcoming adult animated series
May 26 (UPI) -- "The Hospital," "Rick and Morty: The Anime" and "Chelm: The Smartest Place on Earth" are a few of the adult animated shows coming out soon.

TV // 20 hours ago
'This is Us' creator, stars celebrate series finale: 'It's been the trip of a lifetime'
May 25 (UPI) -- "This is Us," a family drama starring Milo Ventimiglia and Mandy Moore, ended Tuesday after six seasons on NBC.

TV // 1 day ago
'Love Island' Season 8 coming to ITV2 in June
May 24 (UPI) -- British dating reality series "Love Island" will return for an eighth season on ITV2 in June.