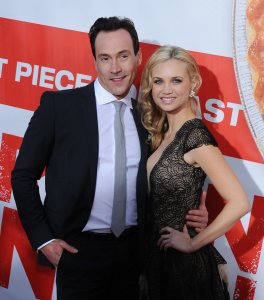 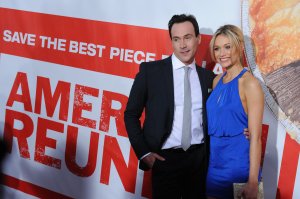 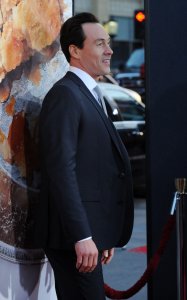 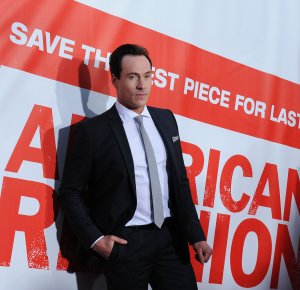 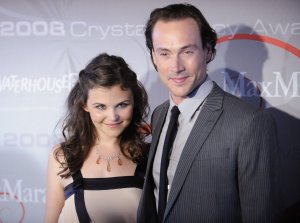 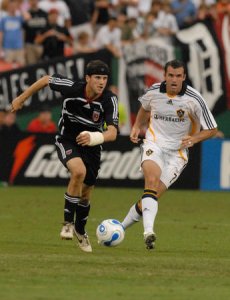 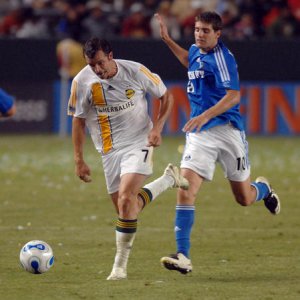 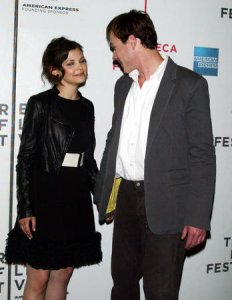 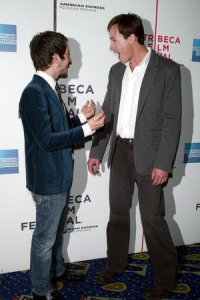 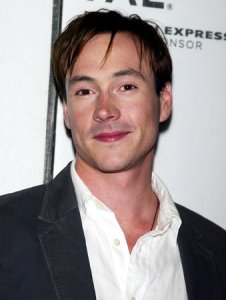 TV // 4 years ago
Chris Klein to play super-villain in Season 5 of 'The Flash'
"American Pie" and "Election" alum Chris Klein is joining the cast of "The Flash" for Season 5, which is scheduled to premiere Oct. 9 on The CW.

Klein was born and raised in Hinsdale, Illinois, the son of Terese, a kindergarten teacher, and Fred Klein, an engineer. Klein was the second of three children. His older sister Debbie was born in 1978, and his younger brother was born in 1982. As a child, Klein had his first on stage experience by singing “This Little Light of Mine” in a community theater at the Sheraton Convention Center in Chicago. He lived in the town for thirteen years before his family moved to Omaha, Nebraska. At Millard West High School, Klein acted in his high school's performance of West Side Story, and played cornerback and linebacker for the football team. In his senior year, Klein was offered his first professional acting job by director Alexander Payne, who was scouting Omaha, his hometown, as a potential filming location for the film Election. He attended Texas Christian University in Fort Worth, Texas.

After auditioning for Election, Payne chose Klein and they began filming. In April 1999, the film was released to positive reviews. Soon after, Klein found a steady amount of work in the film industry while briefly attending TCU, where he studied theater and was a member of the Lambda Chi Alpha fraternity. He was next seen in American Pie, which opened on July 9, 1999, and was a box office success. Klein has subsequently appeared in several films catering to teenage audiences, with the most recent including Just Friends (2005) and American Dreamz (2006).

FULL ARTICLE AT WIKIPEDIA.ORG
This article is licensed under the GNU Free Documentation License.
It uses material from the Wikipedia article "Chris Klein."