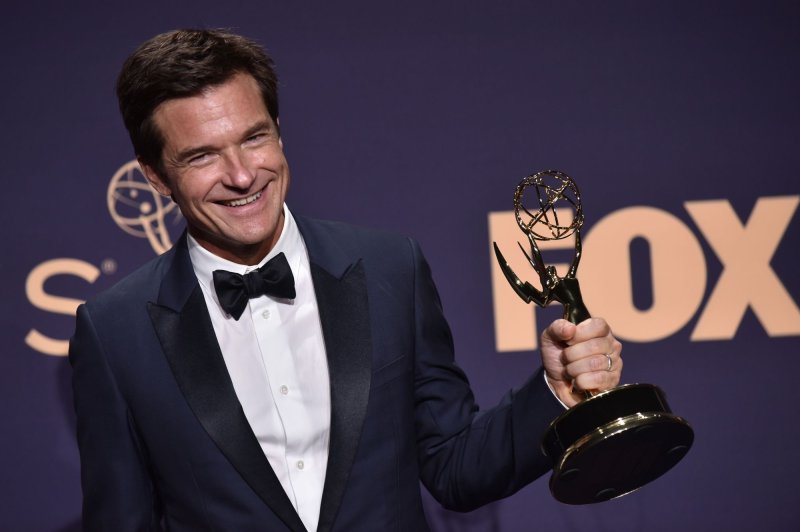 Country singer Morgan Wallen is scheduled to perform that evening, too.

Wallen had been slated to take the stage on SNL earlier this fall, but his appearance was scrapped after he broke coronavirus protocols by partying without a mask.

He later apologized for his actions.

Wallen's next record, Dangerous: The Double Album, is due out Jan. 8.

On Dec. 12, The French Dispatch and Dune actor Timothée Chalamet will guest host SNL and Bruce Springsteen and the E Street Band will be the musical act.

Rapper Dua Lipa will provide the music. She is up for six Grammy Awards, including Album of the Year, for her newest release, Future Nostalgia.

TV // 6 hours ago
Billy Crudup: 'Morning Show' S2 continues to contribute to cultural discussion
NEW YORK, Sept. 17 (UPI) -- Billy Crudup says the writers and producers of his Me Too- and Time's Up-themed dramedy, "The Morning Show," found a new way to stay relevant by realistically depicting the mayhem of 2020.