Feb. 5 (UPI) -- Margot Robbie competed against Jimmy Fallon in a game of Know It All on The Tonight Show.

The game, on Tuesday, involved the pair taking turns naming things that relate to a specific category. Each player was given 20 seconds and after giving a correct response, would hit a button to stop their timer.

Robbie easily took the first round by selecting the category of 16th Century Swedish Architects. Fallon blurted out a made up name which caused the actress to hit the challenge button. The judges then deemed that Fallon's answer was incorrect.

Things got more competitive in the Herbs and Spices category as Robbie and Fallon continuously traded answers. The late night host eventually ran out time, unable to deliver another answer in time after Robbie came up with paprika.

The final round featured Robbie and Fallon naming different rock bands with the Harley Quinn star accidentally answering Metallica twice. Fallon hit the challenge button and was given the victory.

Robbie will be reprising her DC Comics role as Harley Quinn in Birds of Prey, which hits theaters on Friday.

The 29-year-old discussed with Fallon how the film starts with Harley Quinn breaking up with The Joker.

"Harley is the narrator in the film, and she tells you that you know, it was all on her terms and she's totally fine with it when really she's not," Robbie said about the breakup.

"She goes through the usual stages of a breakup you know, crying into a pint of ice cream, getting drunk and cutting her hair, blowing up Ace Chemicals," she continued. "The usual things, buys a hyena. Impulse purchases. That sort of vibe."

Robbie also presented a clip from the film that features Harley Quinn taking out two men with a baseball bat. 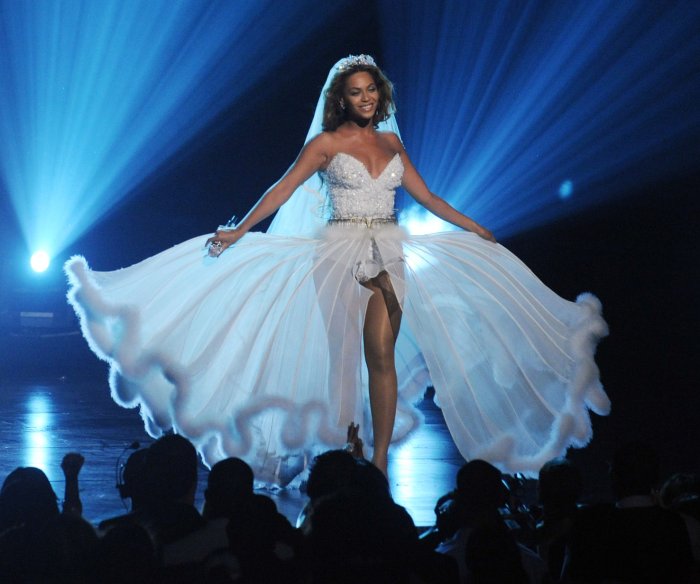