'Curb Your Enthusiasm' renewed for Season 10 at HBO 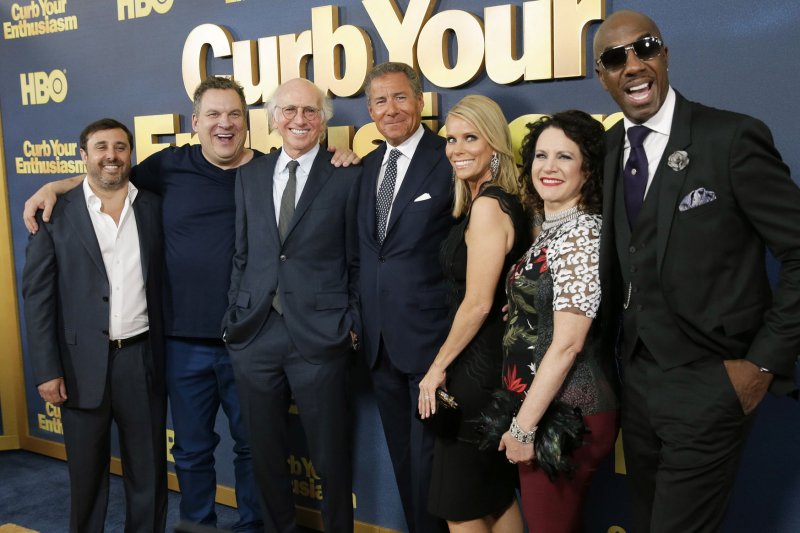 Dec. 16 (UPI) -- HBO has renewed its comedy series Curb Your Enthusiasm for a 10th season.

Production on new episodes is scheduled to begin next spring.

The show debuted on the cable network in 2001 and ran through 2011, then returned this fall after a six-year hiatus.

"We are thrilled that Larry will be back with his uniquely acerbic wit and comedic sensibility," Casey Bloys, president of HBO programming, said in a statement.

"As I've said many times, when one has the opportunity to annoy someone, one should do so," David added.