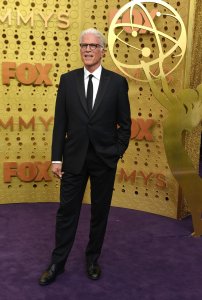 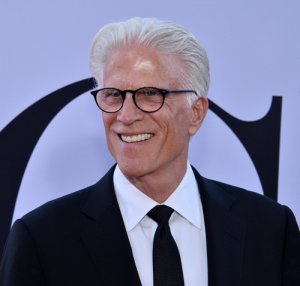 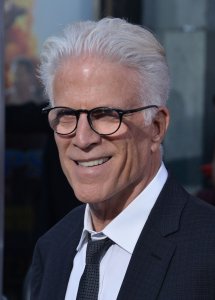 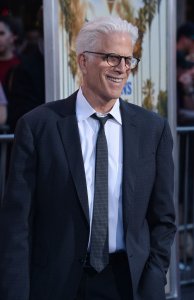 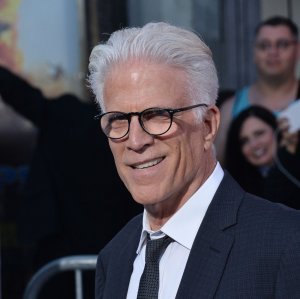 Entertainment News // 3 months ago
SAG Awards: How to watch, what to expect
The 27th Screen Actors Guild Awards will air Sunday at 9 p.m. EDT on TNT and TBS.

TV // 6 months ago
What to binge: Go back to work with these workplace comedies
The holidays are over and it's time to get back to work in the new year. Here are 10 classic comedies about frustrations on the job, all available for streaming.

TV // 11 months ago
'Watchmen' leads with 26 Emmy Award nominations
"Killing Eve," and "Schitt's Creek" were among the nominees for the 72nd Primetime Emmy Awards announced Tuesday by The Television Academy.

TV // 1 year ago
What to binge: Escape into these fantasy TV shows
Fantasy shows like "Game of Thrones," "Supernatural," "The Handmaid's Tale" and more provide several seasons of escape. Here's where to find them streaming.

I miss going to work, I miss my friends there, and I miss that character

Edward Bridge “Ted” Danson III (born December 29, 1947) is an American actor best known for his role as central character Sam Malone in the sitcom Cheers, and his role as Dr. John Becker on the series Becker. He is currently a regular on Larry David's HBO sitcom Curb Your Enthusiasm and starred alongside Glenn Close in legal drama Damages. He also appears, in a supporting role, on the HBO comedy series Bored to Death.

Danson was born in San Diego, California, the son of Jessica Danson (née MacMaster) and Edward Bridge Danson Jr., an archaeologist and museum director. He was raised in Flagstaff, Arizona.

FULL ARTICLE AT WIKIPEDIA.ORG
This article is licensed under the GNU Free Documentation License.
It uses material from the Wikipedia article "Ted Danson."
Back to Article
/