Tyra Banks to return as host of 'America's Next Top Model'

"I missed my ANTM baby so Mama's back!" the model and television personality said. 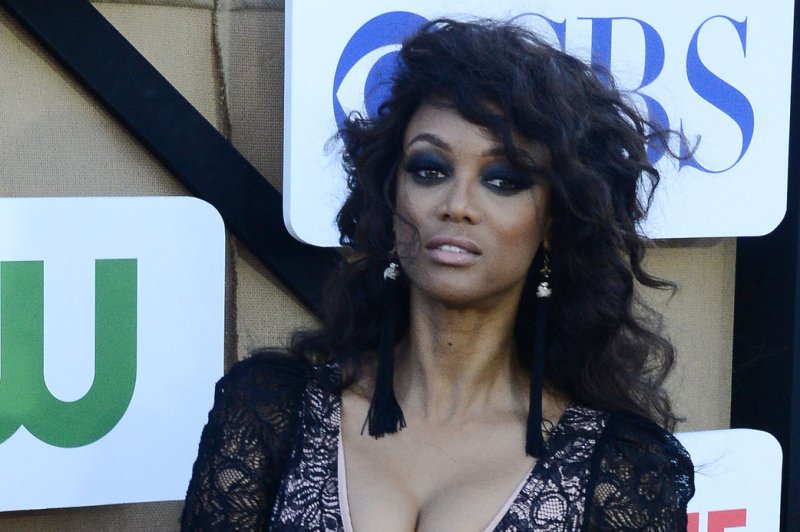 March 17 (UPI) -- Tyra Banks will return to host the forthcoming season of America's Next Top Model.

The 43-year-old model and television personality confirmed Thursday that she will replace singer Rita Ora in Season 24 after one season away from the VH1 reality competition.

"I missed my ANTM baby so Mama's back! #ANTM #ANTM24," she tweeted to her 13.9 million followers. "Mizz @ritaora, you exemplify Business Boss Brand to the fullest! Thank you for all the amazingness you brought to ANTM."

Banks created America's Next Top Model, and hosted and executive produced the show throughout its initial 22-season run on UPN/The CW. She stepped down as host after the series was canceled and subsequently revived on VH1.

"I'm overwhelmed and humbled by the intensity of the ANTM fan base whose deep affection for the show led me to have a change of heart," Banks said in a statement. "After giving it a lot of thought, I realized that remaining behind the camera wasn't enough because ANTM is woven into my DNA."

"Tyra has always been the heart and soul of the franchise and her absence was deeply felt by our fiercely loyal fans who missed their Queen of the Smize," executive producer Ken Mok added. "We'd like to thank Rita Ora for being a great partner and total pro."

News of Banks' return follows word she will replace actor Nick Cannon as the host of America's Got Talent Season 12. The NBC reality competition completed an 11th season in September.

Tyra Banks named new host of 'America's Got Talent' Anna Trebunskaya of 'Dancing with the Stars' expecting baby No. 2 Peta Murgatroyd introduces son to Nick Viall, Vanessa Grimaldi Selena Gomez on life post-Disney: 'It's hard not to be a cliché'