The cable television network is touting the much buzzed-about program as "a high-stakes dramatic thriller." 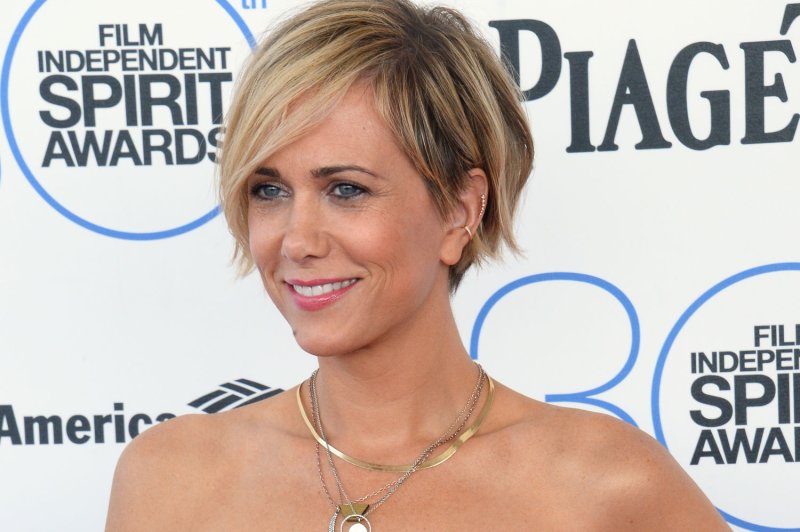 Actor Will Ferrell holds a replica during an unveiling ceremony honoring him with the 2,547th star on the Hollywood Walk of Fame in Los Angeles on March 24. File Photo by Jim Ruymen/UPI | License Photo

LOS ANGELES, June 11 (UPI) -- Lifetime has confirmed long-swirling rumors that A Deadly Adoption, a TV movie starring Saturday Night Live veterans Will Ferrell and Kristen Wiig, not only exists, but will air June 20.

"Inspired by a true story, A Deadly Adoption is a high-stakes dramatic thriller about a successful couple, who house and care for a pregnant woman during the final months of her pregnancy with the hopes of adopting her unborn child," said a synopsis from the cable television network.

In April, Ferrell released a statement explaining he and Wiig decided to scrap the project because news of it was leaked online.

"We are deeply disappointed that our planned top-secret project was made public," Ferrell said. "Kristen and I have decided it is in the best interest for everyone to forgo the project entirely, and we thank Lifetime and all the people who were ready to help us make this film."

Ferrell and Wiig are also collaborating on the upcoming IFC comedy miniseries The Spoils Before Dying. 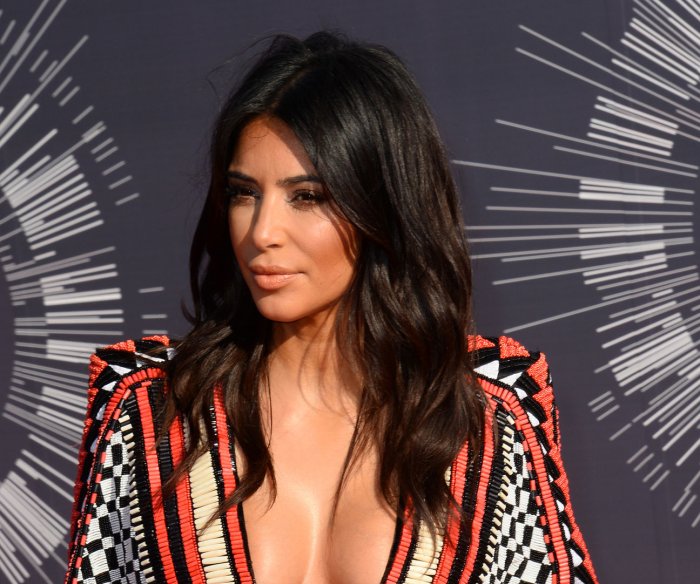