The actor and Menzel met on the set of the original production of "Rent," and were nicknamed "Broadway's favorite couple" by fans. 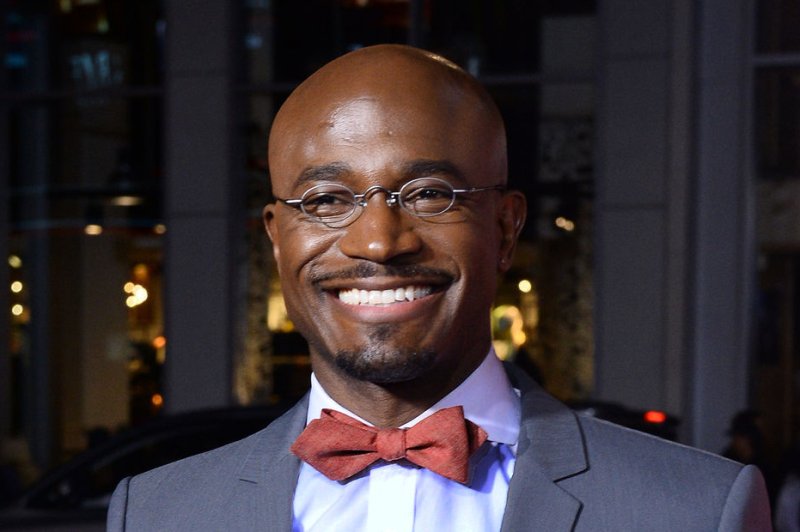 Cast member Taye Diggs attends the premiere of the motion picture comedy "The Best Man Holiday" at TCL Chinese Theatre (formerly Grauman's) in the Hollywood section of Los Angeles on November 5, 2013. Storyline: When college friends reunite after 15 years over the Christmas holidays, they will discover just how easy it is for long-forgotten rivalries and romances to be ignited. UPI/Jim Ruymen | License Photo

LOS ANGELES, June 9 (UPI) -- Taye Diggs has opened up about his divorce from Idina Menzel.

The 43-year-old actor and the "Let It Go" singer were married for ten years before they separated in December 2013. The pair met on the set of the original production of Rent in 1996, and were nicknamed "Broadway's favorite couple" by fans. Diggs recently spoke to Redbook about his divorce, and acknowledged fan reaction to their split.

"I'd be lying if I said there weren't times when I thought, 'Oh man, people are going to trip out [if we split],'" the actor tells the magazine. "Maybe they thought it was cute that we met in Rent."

"There weren't a lot of couples like us in the theater community," he continues. "And I know there aren't a lot of performers as talented as she is... and then you have the whole mixed [race] thing. It was easy for people to root for us. Right now, we're still trying to figure out a lot of stuff because we're on different coasts and our son is getting older."

Diggs and Menzel have one child together from their marriage, 4-year-old son Walker Nathaniel. The actor says the best part of parenting is "seeing the expression on his face when I pick him up from school," but admits the toughest part is "leaving for work when I know I have to be away from him for more than a few days."

"And just the vulnerability," he adds. "It's weird: You can do whatever with your own life, but when it comes to someone else's, who is your blood, it's a level of vulnerability that I wasn't -- that I'm still not -- prepared for."

TV // 22 hours ago
Trailer for 'House of Hammer' explores allegations against Armie Hammer
Aug. 10 (UPI) -- A new trailer for the upcoming docuseries "House of Hammer" was released, which will delve into the sexual abuse accusations surrounding actor Armie Hammer.

TV // 1 day ago
'Selling the OC' trailer: The Oppenheim Group expands to Orange County
Aug. 10 (UPI) -- "Selling the OC," a spinoff of "Selling Sunset" featuring a new group of real estate agents, is coming to Netflix in August.

TV // 1 day ago
Kate McKinnon describes 'SNL' as 'love of my life' on 'Fallon'
Aug. 10 (UPI) -- Kate McKinnon appeared on "The Tonight Show Starring Jimmy Fallon" to talk about her departure from "Saturday Night Live" after 11 seasons.
Advertisement