Romano and James touring together 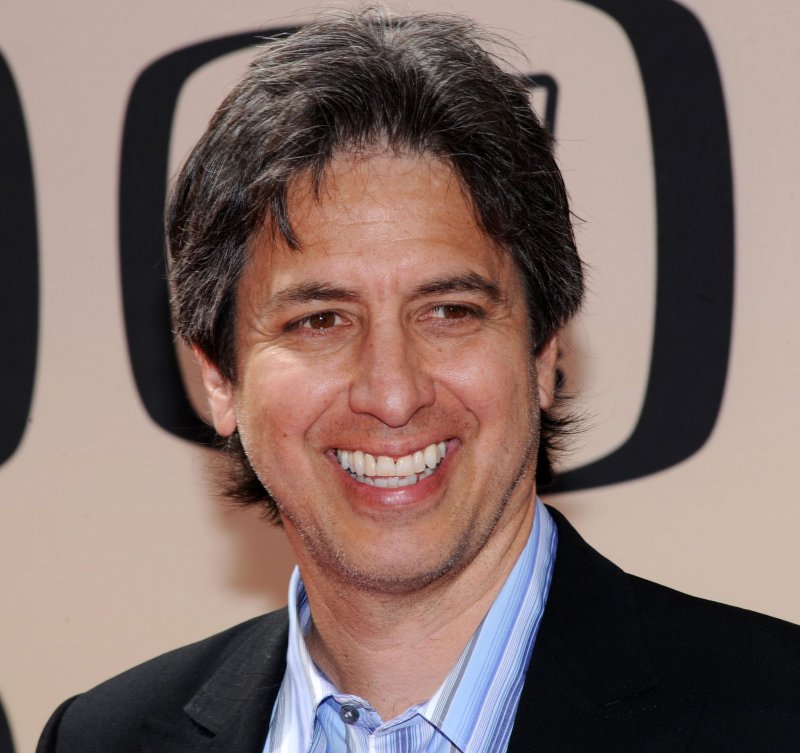 Romano was the star of TV's "Everybody Loves Raymond," while James was the male lead of the sitcom "The King of Queens."

James' Web site said he and Romano are to perform at the Mirage Casino in Las Vegas Friday and Saturday, as well as April 20-21 and May 4-5.