June 30 (UPI) -- Alessia Cara and Shawn Mendes were among the big winners at the 2020 Juno Awards, which honors the best in Canadian music.

The ceremony was held virtually on Monday due to the COVID-19 pandemic. The event was originally going to take place on March 15 with Cara as host.

Mendes, meanwhile, won Single of the Year for his collaboration with Camila Cabello "Senorita" and Artist of the Year.

Avril Lavigne won the Juno Fan Choice Award, the only category voted on by fans. 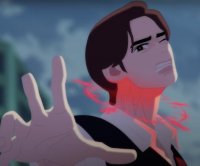 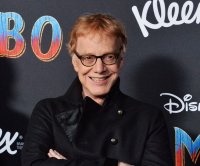