Anna Faris, the voice of Jailbreak in the animated motion picture comedy "The Emoji Movie," attends the premiere of the film at the Regency Village Theatre in the Westwood section of Los Angeles on July 23, 2017 The actor turns 43 on November 29. File Photo by Jim Ruymen/UPI | License Photo

Nov. 29 (UPI) -- Those born on this date are under the sign of Sagittarius. 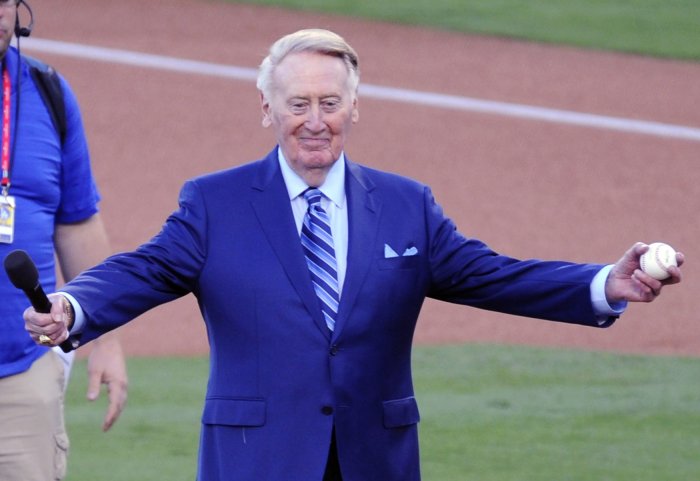 -- Rock and Roll Hall of Fame member Denny Doherty in 1940