"They are together. It's been a few months," a source said of the pair. 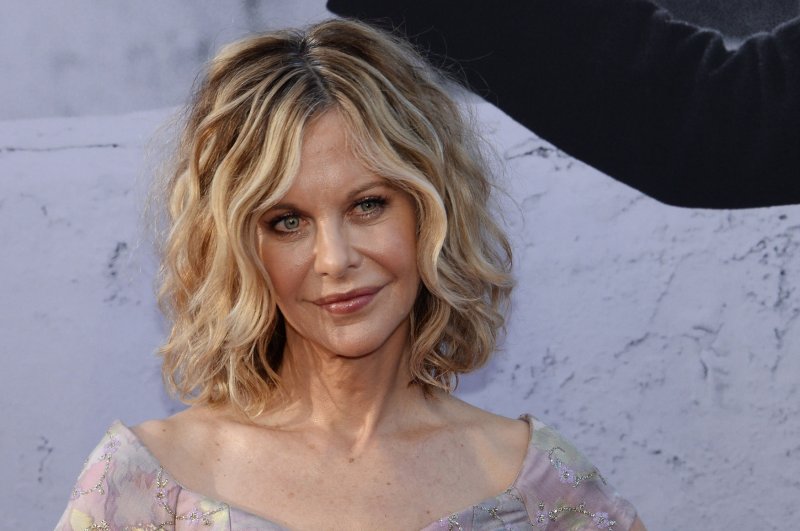 July 27 (UPI) -- Meg Ryan and John Mellencamp appear to be dating once again.

The 55-year-old actress and 65-year-old musician reconciled in the spring after ending their relationship in 2014, according to Page Six.

"They are together. It's been a few months," a source told the publication.

People confirmed the You've Got Mail star and the "Jack & Diane" singer have rekindled their romance.

"They have a bond," an insider explained.

Ryan and Mellencamp called it quits in August 2014 after three years of dating. The singer said in an interview with The Howard Stern Show in March that Ryan "doesn't want anything to do" with him.

"Oh, women hate me. I loved Meg Ryan," he told host Howard Stern. "She hates me to death."

"She just doesn't want anything to do with me, and I don't blame her," the star said. "I think it's because I'm a child. I throw fits, I gripe, I complain. I'm moody. Every bad thing that a fella can be, that's me."

Ryan and Mellencamp were spotted together in New York the same month, and stepped out to the Art Cliff Diner in Martha's Vineyard, Mass., in May. Page Six reported Ryan attended Mellencamp's concert July 11 in Forest Hills, N.Y.