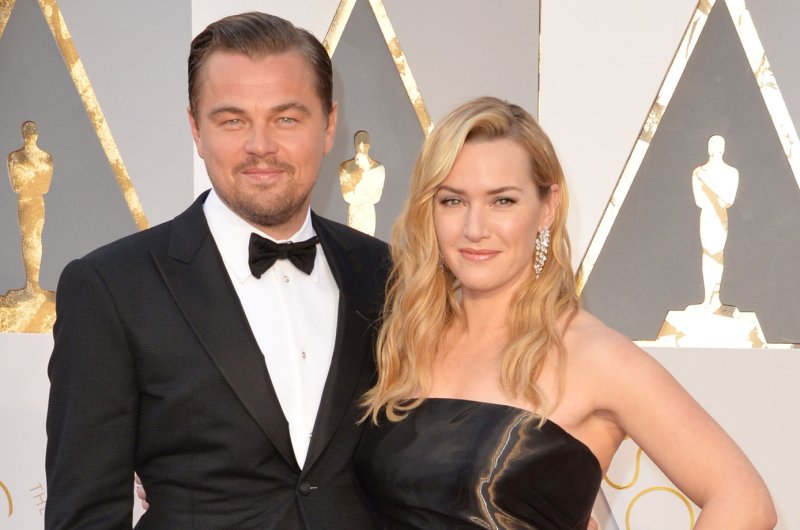 "Gangs back together," Zane captioned a photo on Instagram of himself with his former co-stars. "Now we're saving icebergs. Go figure.."

People reported prior to the event that DiCaprio and Winslet would auction off a private dinner with the two of them at the gala. The winning bidder will dine with the stars in October or November at a place of their choosing in New York.

DiCaprio and Winslet played ill-fated lovers Jack Dawson and Rose Bukater in Titanic, with Zane as Rose's villainous fiancé, Cal Hockley. Zane said in a 2016 interview with Today that he wishes Rose and Cal had stayed together in the film.

"He was a little misunderstood," the actor said of his character. "I wasn't the iceberg. I did not drown 2,000 people. I got off the boat."

"Yes, [I think Rose made the wrong choice]," he added. "I think he found redemption by the end. I wish he had found her on the Carpathia and was able to right his wrongs."

DiCaprio and Winslet also starred in the 2008 movie Revolutionary Road. DiCaprio will next star in an adaptation of the Stephan Talty novel The Black Hand, while Winslet is slated for The Mountain Between Us with Idris Elba.

Movies // 2 days ago
'The Munsters': Rob Zombie gives first look at Munster family
Oct. 18 (UPI) -- Rockstar and filmmaker Rob Zombie has released the first photo of the Munster family from his upcoming film adaptation of classic horror sitcom, "The Munsters." 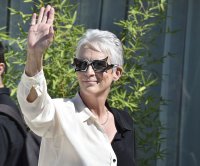