Macaulay Culkin steps out with Brenda Song in Los Angeles 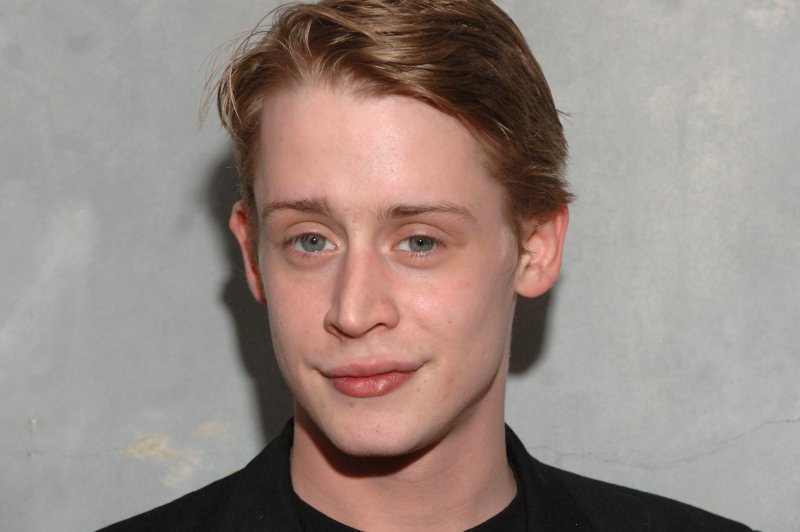 Brenda Song attends the Los Angeles premiere of "Up" on May 16, 2009. File Photo by Phil McCarten/UPI | License Photo

July 27 (UPI) -- Macaulay Culkin debuted a new look during an outing with Brenda Song this week.

The 36-year-old actor had the Internet buzzing about his "hunky makeover" after having dinner with the 29-year-old actress Monday in Los Angeles.

Culkin sported a short new haircut and glasses, and wore a denim shirt, t-shirt and black jeans. He and Song, his co-star in Seth Green's forthcoming directorial debut, Changeland, visited Craig's restaurant in West Hollywood, according to People.

The Home Alone star appeared much healthier than in the 2012 photos showing him looking tired and gaunt. He denied in an interview with the Guardian in 2016 that he was addicted to heroin when the pictures were taken.

"No, I was not pounding six grand of heroin every month or whatever," the actor said. "The thing that bugged me was tabloids wrapping it all in this weird guise of concern. No, you're trying to shift papers."

"The paps go after me because I don't [expletive] myself out," he added of the lingering attention to his private life. "The other day I'd crossed the wrong street, picked up a tail, suddenly there's a crush of 20 paparazzi."

Culkin and Song have yet to address their relationship status, although Page Six reported the pair are dating. The actor previously dated actress Mila Kunis, while Song was linked to Miley Cyrus' brother Trace Cyrus.

Culkin last appeared on the TV Land sitcom The Jim Gaffigan Show in 2016. Song is known for playing London Tipton on the Disney Channel series The Suite Life of Zack & Cody and The Suite Life on Deck.