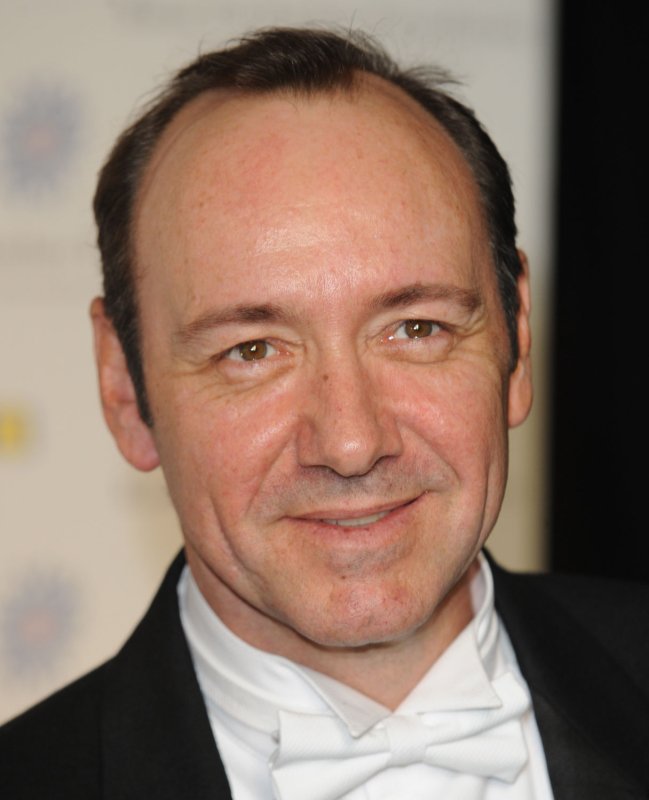 LOS ANGELES, June 17 (UPI) -- U.S. actor Kevin Spacey reportedly has been cast as a therapist to the stars in the new independent film "Shrink."

Variety.com said the movie has begun shooting in Los Angeles with Jonas Pate, the writer and executive producer of the TV series "Surface," at the helm.

Spacey will play a therapist who is treating his patients while also dealing with a recent personal tragedy, said Variety.com.

Spacey is best known for his roles in "The Usual Suspects" and "American Beauty." He was most recently seen in the HBO movie "Recount."