The "Hairspray" and "Cry-Baby" auteur told Zap2it.com he

usually doesn't like to appear in front of the camera, but admitted the part in the horror flick about Chucky -- a doll possessed by the spirit of a serial killer -- was too deliciously subversive to ignore.

In the upcoming installment of the "Child's Play" franchise, Waters plays a character called "Sleazy Reporter," but whom Waters nicknamed "Pervy Paparrazzi."

Waters also confirmed he is "taking a break" from hosting the Independent Spirit Awards in Santa Monica, Calif., joking, "I'm going to let someone else give it a try and watch them fail." 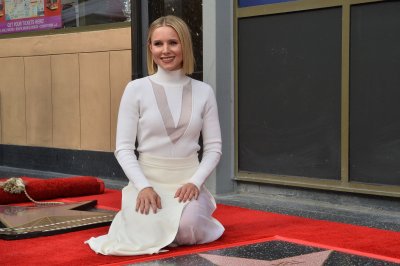