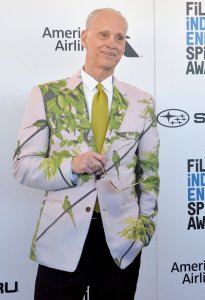 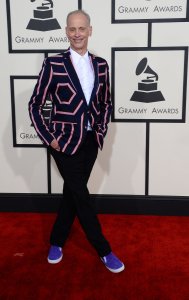 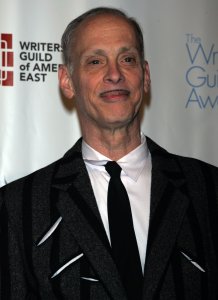 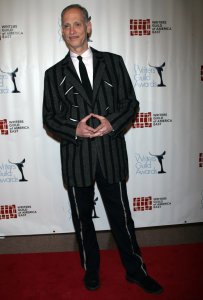 Entertainment News // 9 months ago
'Hairspray' actress Nikki Blonsky comes out as gay
Nikki Blonsky, who played Tracy Turnblad in the "Hairspray" remake, celebrated her coming out by dancing to Diana Ross' "I'm Coming Out" in a new video. 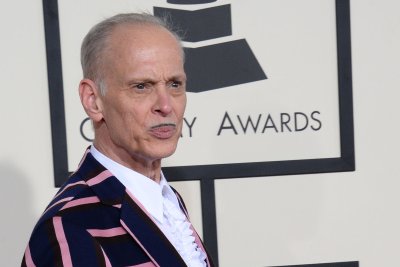 TV // 5 years ago
'Hairspray' live musical in the works at NBC
NBC Entertainment chairman Bob Greenblatt revealed plans for a live TV adaptation of "Hairspray" following the success of "The Wiz Live!"

It's the closest part he's ever played to his real self

Chucky kills me real good, and it took two days to film the killing scene alone

John Russell Waters (born 8 December 1948, London) is a film, theatre and television actor and musician best known in Australia, to where he moved in 1968. He has been in the industry for over 40 years, and was part of the Australian children's series, Play School, for almost 20 years.

His first big break was in musicals, playing Claude in a Sydney production of Hair in 1969, then Judas in Godspell. Among his most famous roles are Sergeant Robert McKellar in the 1976 television series Rush (famously revoiced and parodied by The D-Generation as The Olden Days on their comedy programme The Late Show), Capt. Alfred Taylor in the 1980 film version of Breaker Morant, and Pontius Pilate in the Australian concert production of Jesus Christ Superstar. Many Australians still remember him best from his nearly 20-year stint on the Australian children's series Play School (1972–1991).

Waters also appeared in the 1983 Australian miniseries All the Rivers Run as Brenton Edwards.

FULL ARTICLE AT WIKIPEDIA.ORG
This article is licensed under the GNU Free Documentation License.
It uses material from the Wikipedia article "John Waters."
Back to Article
/