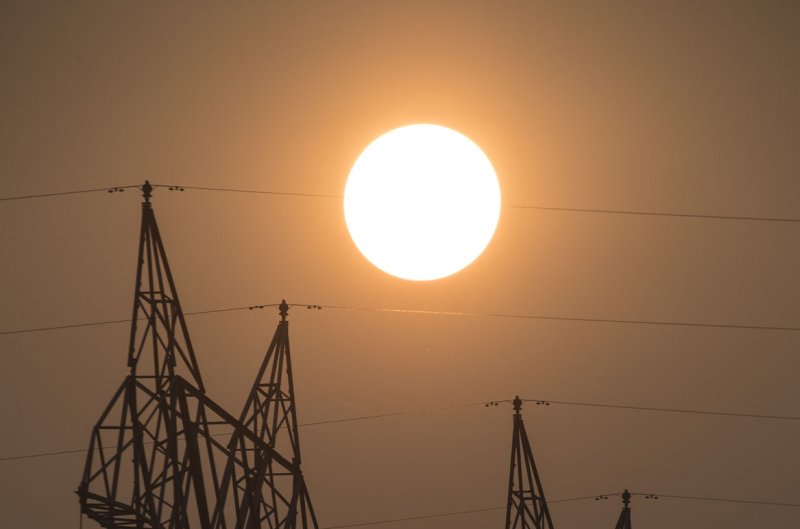 PG&E, which serves 16 million people, also is facing class-action suits that it sparked the Camp Fire, which killed 86 people last month in Northern California. The utility could file for bankruptcy and regulators could recommend breaking up the company into one for gas operations and another for electricity operations.

On Friday, the California Public Utilities Commission ordered an investigation into possible wrongdoing. Similar to a court hearing, the utility will be required to prove why the regulatory agency should not certify a report from the PUC's Safety and Enforcement Division, impose penalties and take other measures against PG&E.

The PUC said staff members found PG&E had violated rules requiring utilities to locate and mark natural gas pipelines to prevent them from being damaged during construction and other digging projects.

"Utility falsification of safety related records is a serious violation of law and diminishes our trust in the utility's reports on their progress," PUC President Michael Picker said to The Mercury News.

In their investigation, they found PG&E didn't have enough employees for the safety issue and that PG&E supervisors, facing pressure from their bosses, from 2012-17 falsified data "so requests for pipeline locating and marking would not appear as late."

In 2010, one of the company's gas pipelines exploded in San Bruno near San Francisco International Airport.

RELATED California to transition to all-electric buses by 2040

PG&E was fined $1.6 billion by the commission and $3 million by a federal judge after the explosion.

"This commission would expect that after such a tragedy, caused by multiple proven violations of law, PG&E would have sought to vigorously enhance and increase its effectiveness in all aspects of its gas safety," the commission said in an order announcing the new investigation.

PG&E said it has already worked to improve its pipeline safety record-keeping by hiring more employees, improving its training programs and upgrading its review and audit protocol, in an statement obtained by the Los Angeles Times.

"We're committed to accurate and thorough reporting and record-keeping, and we didn't live up to that commitment in this case. Once that became apparent, we took and continue to take additional actions to meet the regulatory standards," the statement said.

State Sen. Jerry Hill, whose district contains parts of Santa Clara and San Mateo counties, including San Bruno, said: "What PG&E has been saying about improving its gas system and making it safe was just another PG&E lie."

Hill added: "The state of California should look at taking over PG&E. We are lucky we have not had even more tragedies because of PG&E."

On Dec. 5, a San Francisco law firm filed a class-action lawsuit in California Superior Court against the utility over the Camp Fire.

"Despite knowledge that its infrastructure was aging, unsafe, and vulnerable to weather and environmental conditions, PG&E failed to fulfill these duties, and failed to take preventative measures in the face of known, high-risk weather conditions to mitigate the risk of fire, including by de-energizing its electrical equipment," Lexi Hazam, an attorney representing the plaintiffs in the lawsuit, said in a statement.

"PG&E's failures here led to the deadliest and most destructive wildfire in California history."

In November, victims of the Camp Fire filed a class-action lawsuit against PG&E, accusing the utility of being responsible for the fire.

On Tuesday, PG&E acknowledged the fire might have started because of failed electrical transmission lines.

In a letter to PUC, it wrote that power outages were detected Nov. 8 on the Caribou-Palermo transmission line and the Big Bend distribution circuit, prompting inspections of both sites. Both lines are in Butte County.