Oil market in search of a comfort zone that strikes a balance between over and under stimulus. 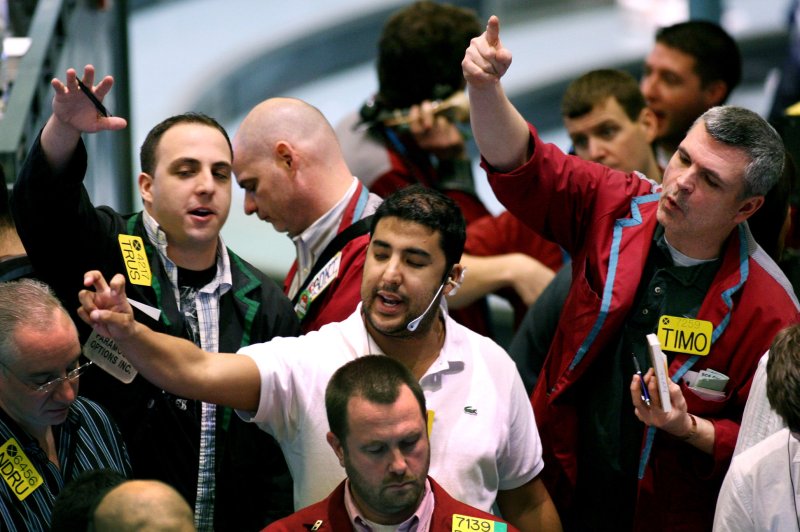 Crude oil prices edge higher on signs the downturn from June is catching up with producers in the United States. File photo by Monika Graff/UPI | License Photo

Crude oil prices lost nearly 5 percent of their value in the Wednesday session after Saudi Arabia decided to offer a discount to Asian customers and Russia, a contributor to an OPEC-led effort to coordinate production declines, reportedly said no further action is needed on that front.

The Organization of Petroleum Exporting Countries is steering efforts to balance an over-supplied market with managed declines. Implemented in January, the arrangement helped establish a floor under crude oil prices at around $50 per barrel during the first quarter, which helped stimulate U.S. shale production later and left crude oil prices battered for most of June.

The price for Brent crude oil last touched $50 at the start of June. The net lag effect showed up last week in the United States when oilfield services company Baker Hughes reported a drop in rig counts, which serve as a loose barometer for the appetite for spending on exploration and production.

Phil Flynn, a senior market analyst for the PRICE Futures Group in Chicago, said in a daily emailed newsletter the industry is seeing further signs of pressure in the United States.

"The American Petroleum Institute reported that U.S. crude oil supply plunged by 5.8 million barrels last week," he said. "That drop comes as the rise in U.S. rig counts paused and we saw a drop in U.S. oil production."

Easing supply-side strains brought support to crude oil prices in early Thursday trading. The price for West Texas Intermediate, the U.S. benchmark for the price of oil, was up 1.5 percent at 9:02 EDT to $45.81 per barrel. The global benchmark, Brent, was up 1.4 percent to $48.47 per barrel.

Should crude oil prices rally too high, the U.S. sector could rebound and bring concerns about a glut back into the picture.

In late July, parties to a committee monitoring the OPEC-led effort meet in St. Petersburg, Russia, to review its effectiveness.

A report from S&P Global Platts found total OPEC crude oil production increased by 500,000 barrels per day over the last two months. Gains in large part came from Libya and Nigeria, two members exempt from the agreement because of national security links to oil revenue.

Herman Wang, the author of the report, told UPI that traders work in a time frame of days, but OPEC is looking for its strategy to play out over the long term.

"The signals from Saudi Arabia and Russia are that it's still too early for a policy reaction," he said.

Markets will be influenced later in the trading day when the U.S. Energy Information Administration releases official figures on U.S. oil trends. Elsewhere, the U.S. Labor Department reported first-time claims for unemployment increased by 4,000 to 248,000 for the week ending July 1. The four-week moving average, a less-volatile indicator, inched up by 750 from the previous week.