U.S. gas prices low, but watch out for OPEC

Crude oil prices are up 20 percent from last week and those prices trickle down to consumers. 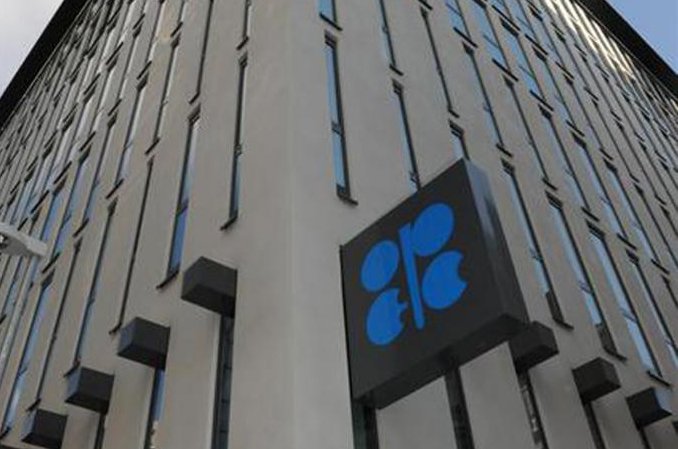 Gas prices in the United States are low moving into the holiday, but markets are moving on pending decisions from OPEC. Photo courtesy of the Organization of Petroleum Exporting Countries.

WASHINGTON, Nov. 22 (UPI) -- Though prices may hinge on OPEC decisions, holiday travelers in the United States are enjoying sub-$3 gas for the first time in years, market analysts said.

Motor club AAA reports a national average retail price for a gallon of regular unleaded gasoline at $2.13 for Tuesday, about 1 percent lower than a week ago and 4 percent, or 9 cents per gallon, less than a month ago.

While gas prices are higher than this time last year by about 5 cents per gallon, retail prices are at historic lows in terms of the national average.

"This year will go down as the first in over a decade that no state -- not even traditionally pricey Hawaii or California -- has seen its average daily price breach $3 per gallon," Patrick DeHaan, a senior analyst with retail price-watcher GasBuddy, said in an emailed statement.

By region, AAA reports West Coast states remain the most expensive in the country, with California holding the distinction of having the highest prices in the Lower 48 at around $2.70 per gallon. Prices in that market could remain under pressure because of a fire at a PBF Energy refinery last week in Torrance, Calif.

Great Lakes states, meanwhile, are the most volatile and five states there have the honor of being the only ones with an increase in retail prices from last week, with Ohio pump prices spiking 10 cents per gallon. Price movements there may be vulnerable to ongoing maintenance at a BP refinery in Whiting, Ind., the region's largest, but AAA said that work should wrap up by the end of the month.

Members of the Organization of Petroleum Exporting Countries meet at the end of the month to consider the terms of a production ceiling proposed in September. OPEC may need support from non-member states to make the agreement stick, though the price for Brent crude oil is up almost 20 percent from last week in expectations of a deal.