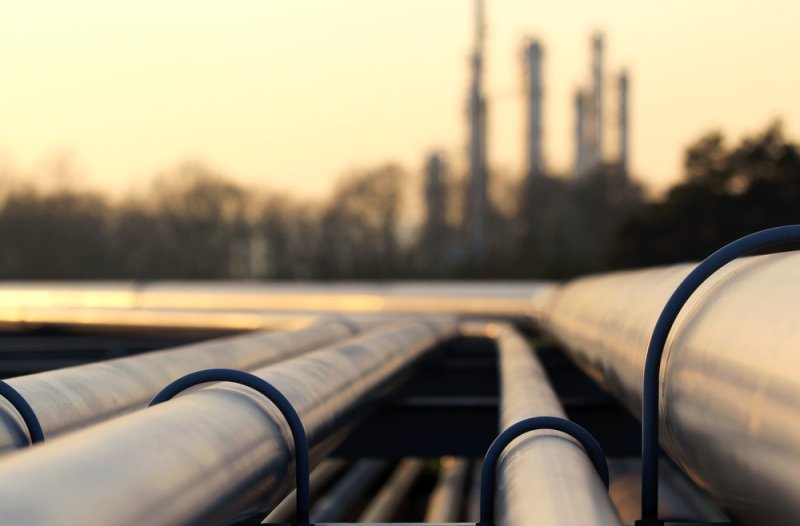 Genel Energy, which lists offices in London, works at the Taq Taq and Tawke oil fields in the northern semiautonomous Kurdish region of Iraq. The company said net production for the third quarter was around 53,100 barrels of oil per day, an 8 percent decline from the previous quarter.

At Taq Taq, the company said it was focused on alleviating declines from the field.

"The company is currently in the process of preparing a revised field development plan for Taq Taq, which is expected to be completed in early 2017," Genel Energy said.

Part of the plan includes taking the steps necessary to procure a more powerful drilling rig for operations next year at the field.

An internal review from Genel of the Taq Taq basin published earlier this year put the estimated recoverable proven and probable reserves at 356 million barrels, about half as much as estimated in June 2011.

At Tawke, which accounts for 70 percent of the company's total output from the Kurdish north, the company said production was in line with levels from the first half of the year. Production in October so far averaged 105,000 bpd.

Nevertheless, the company said it expected 2016 production from both fields to come in at the lower end of its guidance range of between 53,000 bpd and 60,000 bpd.

"Capital expenditure for 2016 is now expected to be below the previously communicated range of $90 million and $110 million," the company said. "This is largely due to the refined development programs at Taq Taq and Tawke."

Based on this, the company said it expected its 2016 revenue to come in near the bottom of its expected range of between $200 million and $230 million.