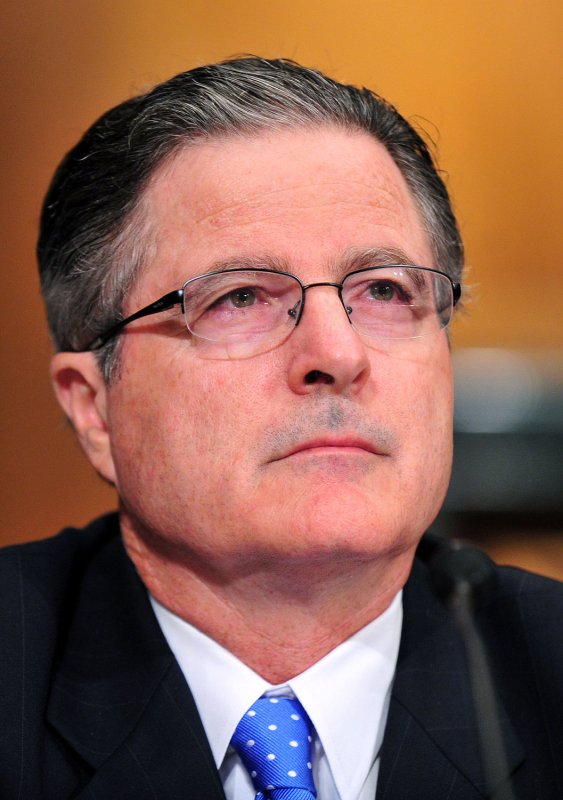 Watson told an audience at the CERAweek energy conference in Houston, Texas, the glut of natural gas in Canada and the United States suggested the economics of full LNG exports was "very straightforward."

Canada's National Energy Board last week gave Veresen Inc. consent for a 25-year license to send up to 1.5 billion cubic feet of natural gas per day from Western Canada into the United States. From there, the company would need U.S. approval to send gas overseas.

A special permit is required from the U.S. government to send LNG to countries that don't have a free trade agreement with Washington.

"There's no question that sufficient gas exists in the U.S. and Canada to export globally," he added.

Watson said he expected LNG demand to increase through 2025.