VIENNA, Jan. 23 (UPI) -- Demand for oil products from Nigeria is expected to decline for 2012 in part because of unrest tied to the country's energy sector, the IEA forecast.

The International Energy Agency, in its monthly report for January, said demand for Nigerian oil is on pace to decline in 2012.

"Nigeria is on the watch list for 2012, with oil product demand likely to fall, at least in (the first quarter of the year)," the IEA concluded. "Persistent industrial disputes, of the kind seen in January, could further reduce forecasts, not just for oil demand but also for economic growth in general."

Nigerian President Goodluck Jonathan managed to quiet nationwide protests by reinstating some of a gasoline subsidy that he scrapped at the start of the month. The IEA said the move was the right one, describing the subsidy as "enormously wasteful," but stressed eliminating it completely may have had an unsettling effect in Nigeria.

"In hindsight, a more gradual process might have been advisable," the IEA stated.

Nigeria historically has one of the most subsidized oil sectors in the world, the energy group added. 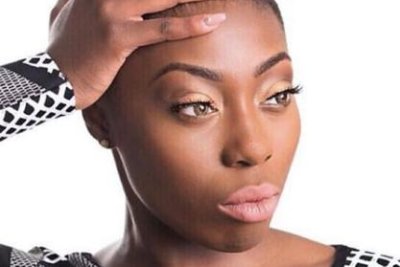