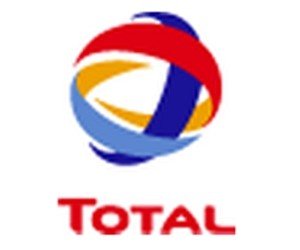 PARIS, Nov. 9 (UPI) -- The chief executive at French supermajor Total said his company is considering developing an oil deposit in the Russian waters of the Black Sea.

"We are discussing various options for geological exploration cooperation with Rosneft, including the Shatsky Ridge project," he said.

ENI was said in September to be in talks with Rosneft to develop the Shatsky Ridge oil field in the Black Sea. Rosneft claims the field could hold as much as 6 billion barrels of oil.

Exxon Mobil and Rosneft in August signed a sweeping deal that included development in parts of the Black Sea and the South Kara Sea in the Russian arctic.

U.S. supermajor Chevron abandoned the Black Sea project in June, saying it had reservations about the reserve potential touted by Rosneft. The company was said to be upset with the terms of the venture, arguing it would carry all the exploration costs but have only a 33 percent stake in the operating company.